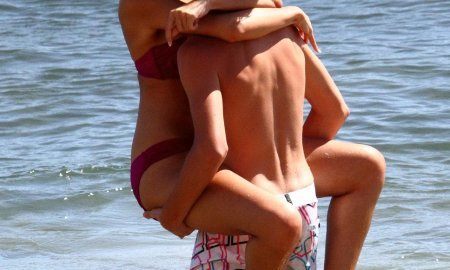 Amanda Bynes was arrested Sunday for driving under the influence of Adderall.

Although the stimulant was prescribed to the star, she has been advised not to take it if she’ll be driving.

Police officers say that Bynes appeared “out of it” when they stopped her in Van Nuys in LA. She was released on bail Sunday afternoon.

Amanda now faces a probation violation. She was already on probation for reckless driving.

Bynes was released from rehab in December 2013, but seems to be falling back down a slippery slope. Sources are saying that the former Amanda Show star is smoking lots of marijuana and has recently stopped taking her anti-psychotic meds for Schizophrenia and bipolarity.

She has even moved out of her parent’s home. Bynes had been living under their care since her release from rehab. Sources are saying Bynes is living in Orange County, but her parents believe she might be in NYC.

Where in the world is Carmen San Diego…I mean Amanda Bynes?