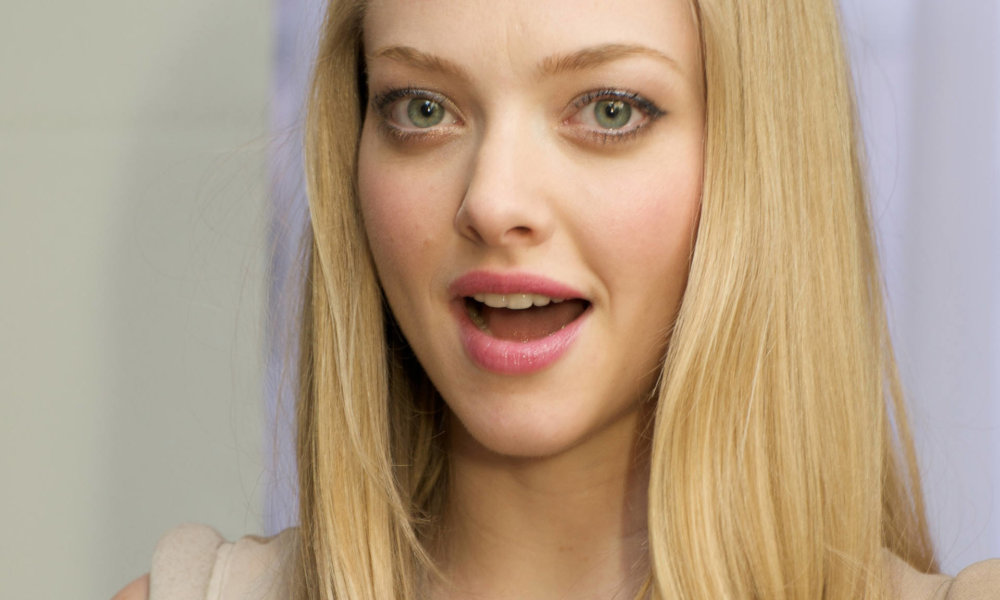 Amanda Seyfried is engaged to Thomas Sadoski after less than a year of dating. A source close to the two shared the news.

“Tommy and Amanda recently got engaged and shared the happy news with family and close friends.”

Amanda and Thomas first met while working on the off-Broadway show The Way We Get By, but Amanda was in a relationship with Justin Long at the time. After those two had broken up Amanda and Thomas worked together once again on the film The Last Word, where they seemed to create a connection and then started dating.

This will be the first marriage for Amanda, 30, and the second marriage for Thomas, 40. Thomas was previously married for eight years to his ex wife Kimberly Hope, which was called off in the fall of 2015. Amanda also ended her last serious relationship around the same time.

Amanda has been spotted since the engagement news wearing an engagement ring, but instead of rocking a large diamond all that could be seen of the ring on her finger was a simple silver band. Amanda and her new fiance were first seen arriving to work together in March, and last spotted together at LAX airport in June, along with her dog Finn.