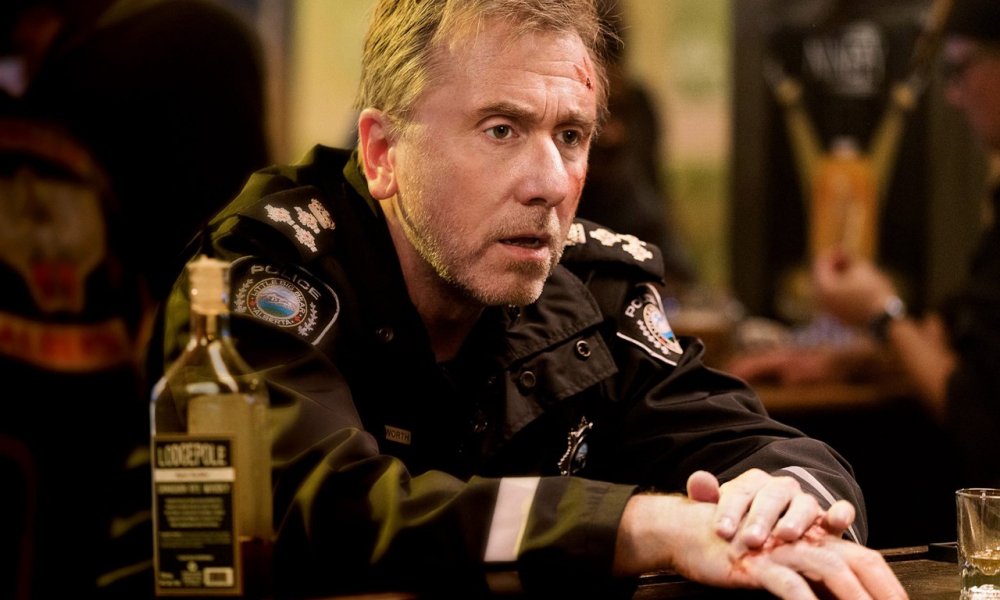 Amazon has picked up the streaming rights to the TV series Tin Star which will be released on Prime Video later this year.

The show will star Tim Roth and Christina Hendricks and is considered a dark comedy, thriller, and drama all in one. The show is about a former British detective who becomes the police chief of a small town.

The show was written and created by Rowan Joffe.