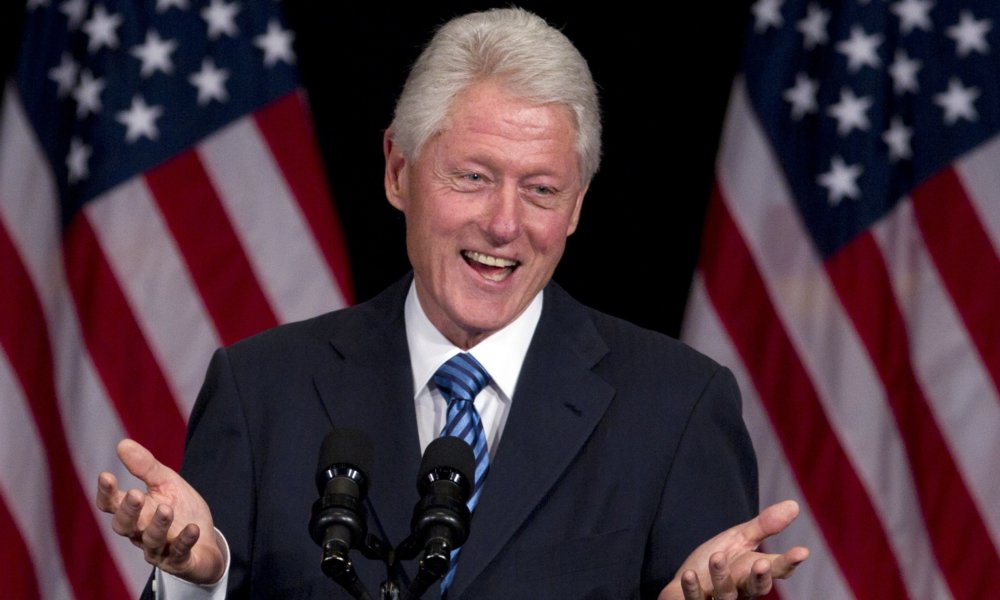 The next two seasons of American Crime Story are in production, but after the show takes on Hurricane Katrina and the murder of Gianni Versace it will head in the direction of the famed Bill Clinton sex scandal.

For the show creator Ryan Murphy will adapt Jeffrey Toobin’s book A Vast Conspiracy: The Real Story of the Sex Scandal That Nearly Brought Down a President.

The sex scandal, of course, involved Monica Lewinsky, as well as her colleague Linda Tripp who recorded her admitting to it and ended up spilling the news. Bill initially denied the affair and was held in civil contempt for a misleading testimony, which led to a potential impeachment but was acquitted on all charges.

This is the second time that the show will utilize a book of Jeff Toobin’s following the first season of the show about the O.J. Simpson case. Jeff has confirmed the news and said that he is “thrilled.”