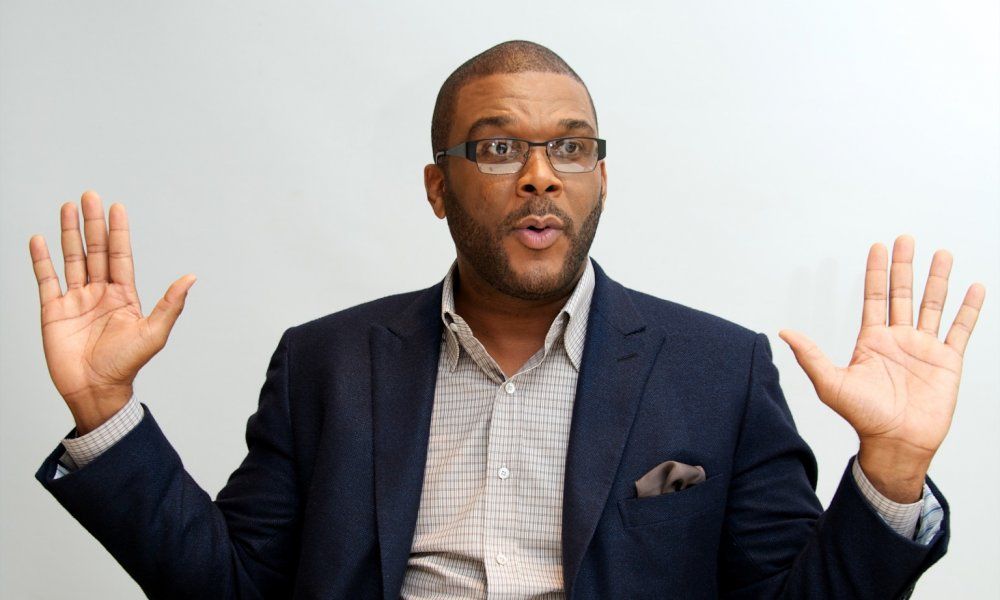 At the People’s Choice Awards on Wednesday, Tyler Perry was honored with the ‘Favorite Humanitarian’ award and he opened up about the importance of doing charity work and telling positive stories.

In his acceptance speech he said that “No matter how dark it gets, we all have to be the light for each other.”

Backstage Perry elaborated on the sentiment.

“This is really amazing because it is something that for many, many years I didn’t talk about. But what I found was important is that there’s so much darkness, that you don’t hear the positive stories. So I started to make an effort to make sure that people heard the good that I’m trying to do, but that other people are trying to do in the world as well.”

Tyler Perry is an actor, comedian, producer, director, screenwriter, playwright, author, and songwriter, and in 2011 was named by Forbes as the highest paid man in the entertainment industry.