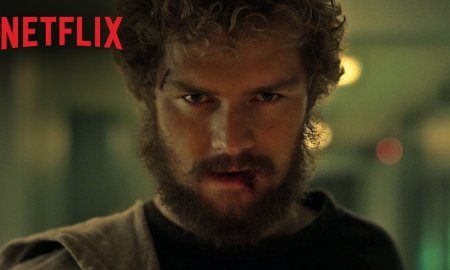 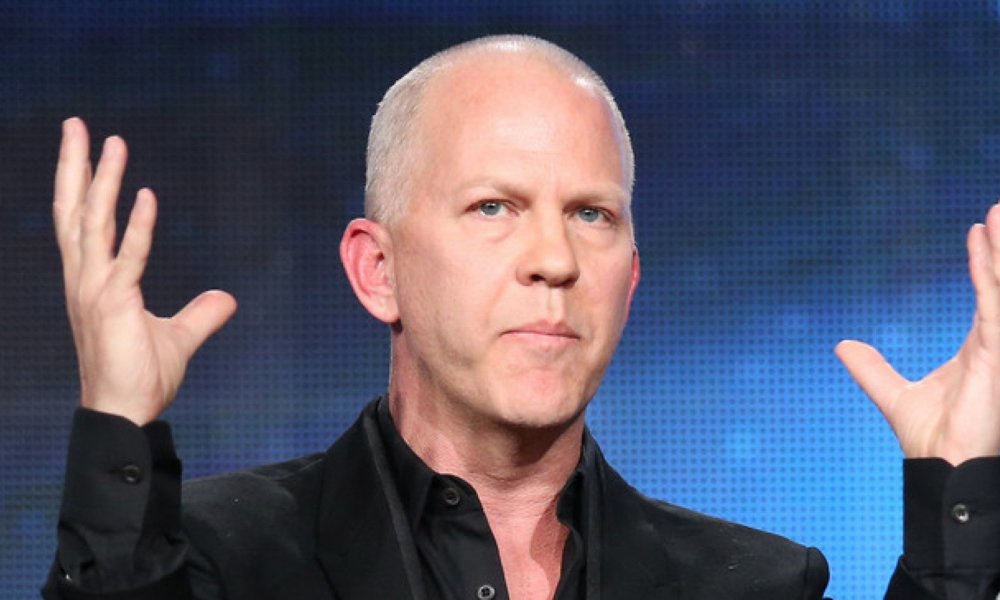 American Horror Story has officially been renewed for a seventh season on FX. John Landgraf, the CEO of FX Networks and FX Productions, spoke out in a statement about the decision.

“Ryan, Brad and their team of remarkable writers have done an amazing job of keeping American Horror Story endlessly inventive, shocking and entertaining and we are honored to move ahead with them on the seventh installment. The sustained success through six installments only proves how intensely the series resonates with fans. AHS confronts our deepest fears with unmatched suspense and style. Each new installment is a cultural event, hotly anticipated for its theme, imagery, cast and twists. We thank the creators and their team, the cast and everyone who has continued to make AHS such an extraordinary series.”

No details for the seventh season have been discussed yet, but Ryan Murphy has said that he already has the theme planned out and is even already thinking ahead to season eight. As far as John Landgraf is concerned, as long as Ryan can keep delivering we can keep watching.

AHS is currently in season six American Horror Story: Roanoke, and has had 13 million viewers.