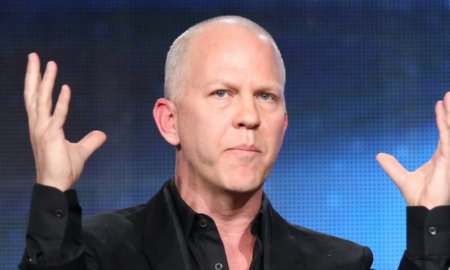 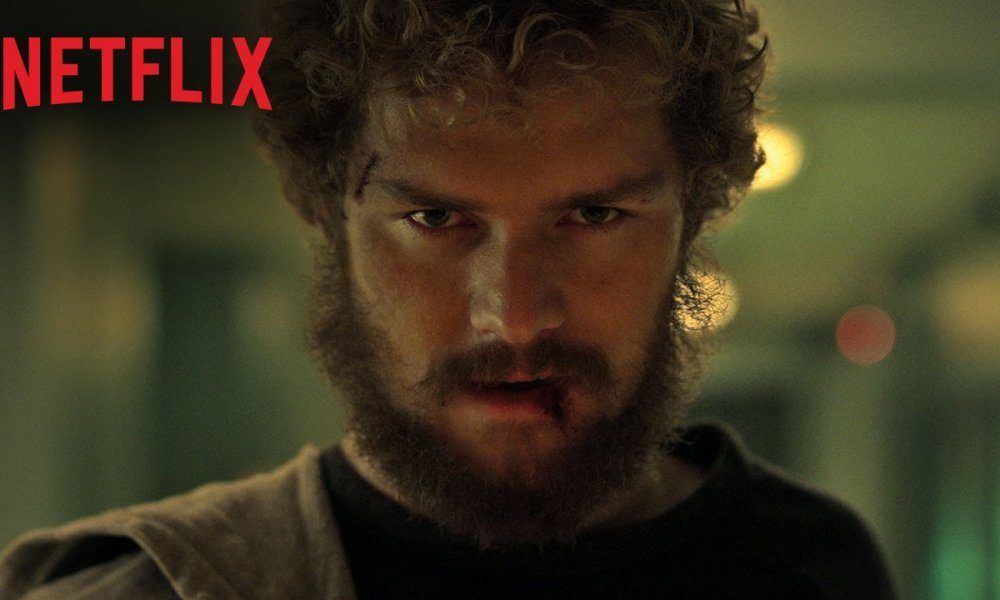 On Tuesday Netflix revealed that Marvel’s Iron Fist will premiere March 17, 2017, with 13 one-hour long episodes. The show will be the fourth Marvel series to stream on Netflix, joining the ranks of Daredevil, Jessica Jones, and Luke Cage.

Ultimately all of the characters from these shows will come together for Marvel’s The Defenders, also on Netflix.

Iron Fist will star Finn Jones of Game of Thrones as billionaire Danny Rand, who returns to New York city after years of being missing and tries to reconnect with his family and old life. While he’s doing that he also fights against the city’s corrupt crime with his newly acquired mystical powers.

The twitter account for the show tweeted a promo photo of Danny with the caption “Open heart. Closed fist.”

The show has already been considered a bit controversial since the story borrows from Asian culture a lot but the character has been traditionally white in the comic series. Some fans thought it might be a good time to switch it up and bring in an Asian actor. The first teaser trailer for the show was released at Comic Con this year.