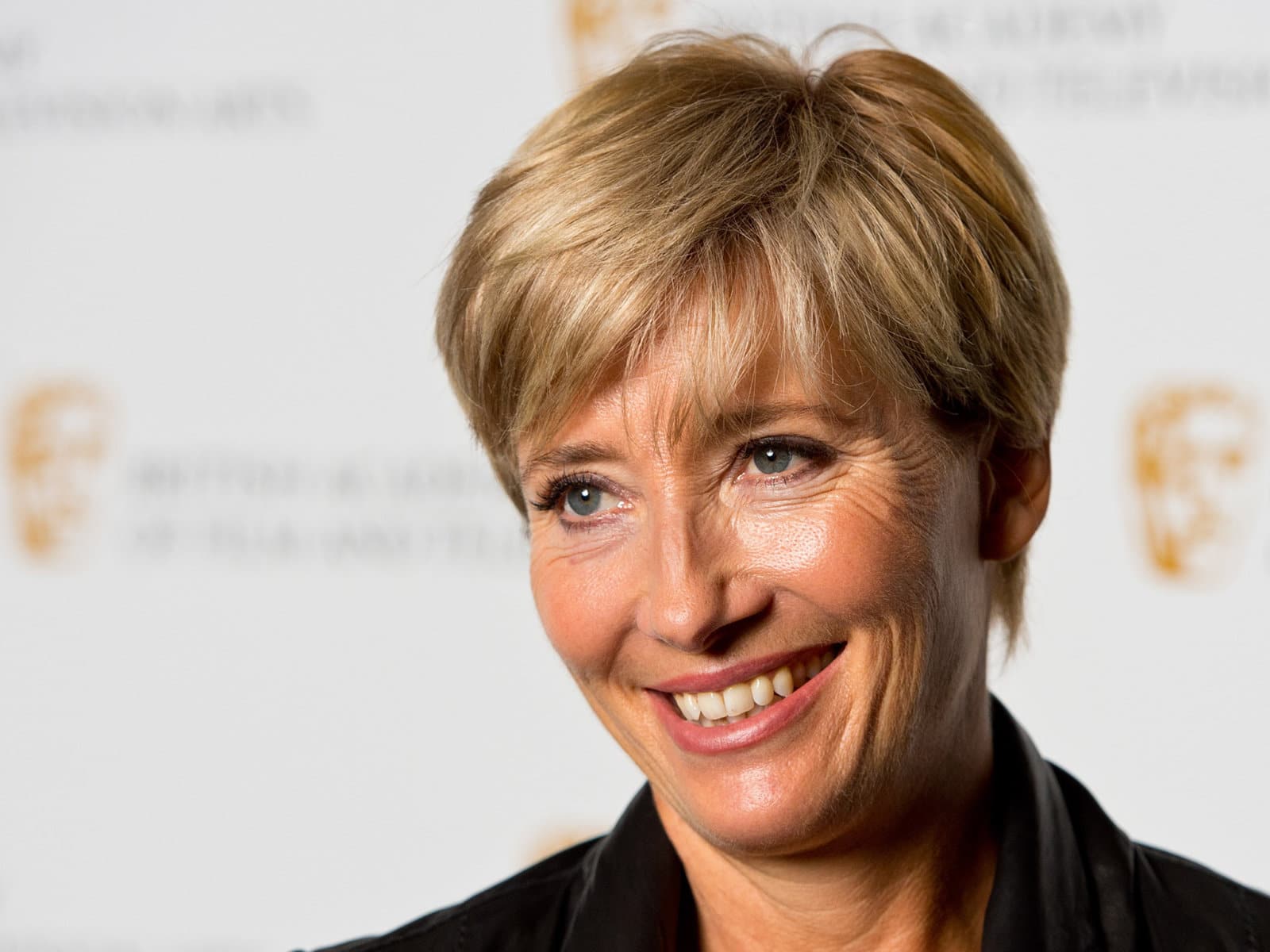 Amy Schumer has announced that she is dropping out of Sony’s live-action Barbie movie due to her schedule. The comedian released a statement explaining.

“Sadly, I’m no longer able to commit to Barbie due to scheduling conflicts. The film has so much promise, and Sony and Mattel have been great partners. I’m bummed, but look forward to seeing Barbie on the big screen.”

Production of the film was expected to begin in June, which is around the same time that she has promotional duties for the upcoming films Snatched and She Came to Me.

When Amy was first announced to be taking on the role of Barbie she was met with some criticism over her body type. Amy responded via Instagram.

“Very very honored to be nominated for 2 Grammys and to be considered to play an important and evolving icon. Is it fat shaming if you know you’re not fat and have zero shame in your game? I don’t think so. I am strong and proud of how I live my life and say what I mean and fight for what I believe in and I have a blast doing it with the people I love. Where’s the shame? It’s not there.”