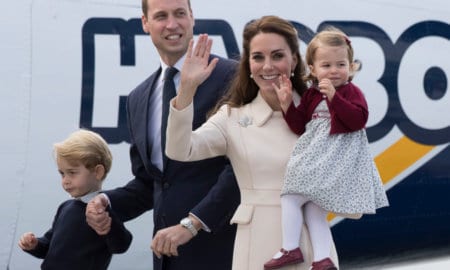 Gorillaz have announced an album entitled Humanz that’s due out April 28. This will be their first release since 2010 and their fourth full-length album.

So far they’ve released four songs from the album entitles “Saturnz Barz,” “Andromeda,” “We Got The Power” and “Ascension.”

Gorillaz will perform the entire album at a secret location in London on Friday, and will have their own Demon Dayz Festival on June 10 in Margate, England.