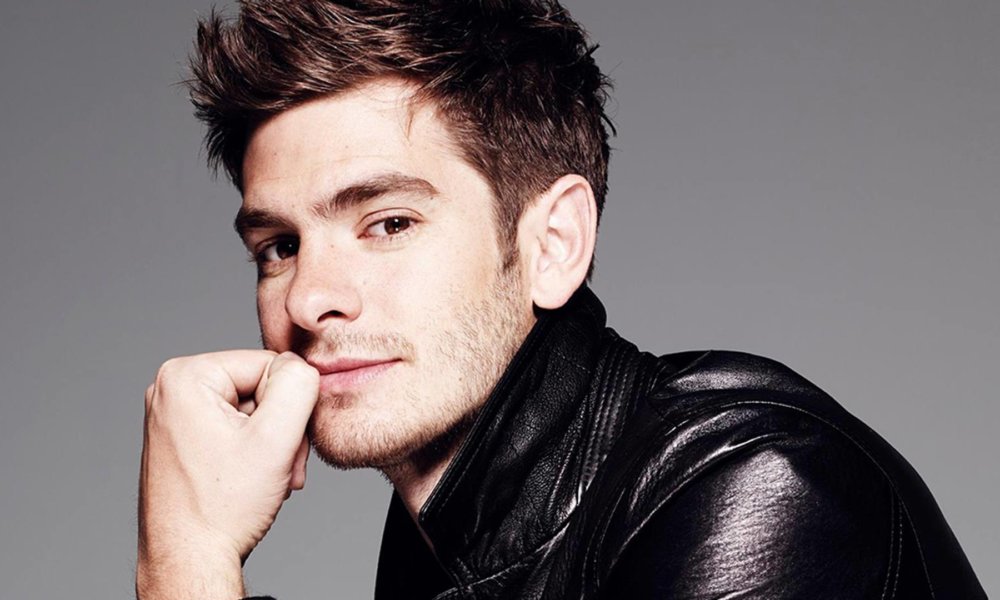 Andrew Garfield has admitted that he and Emma Stone got high a few years ago at Disneyland. He was celebrating his birthday at the time along with then-girlfriend Emma and some friends.

“They came out to L.A. to surprise me. We went to Disneyland. We ate pot brownies. It was literally heaven. How about Space Mountain three times in a row? I freaked out on It’s a Small World. I was like, ‘It is a f–king small world.’

“There was a moment when me and eight of my closest friends found ourselves — we didn’t even realize anyone else was doing it. We were walking through Fantasyland and there was a song that was playing, coming out of the trees, and we were all doing this, dancing through. I think at one point we all started looking around going, ‘We’re all doing the same dance. How did this happen?'”

He went on to say that he didn’t think that their tour guide for the day had any idea about the drugs.