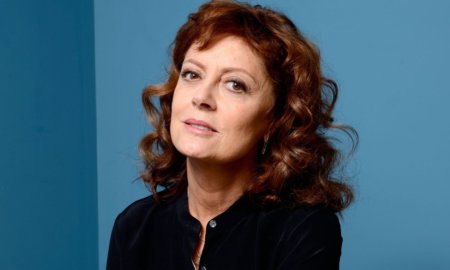 Earlier this week it was announced that Ryan Seacrest would be permanently joining Kelly Ripa as a co-host on Live With Kelly. Now another one-time contender Andy Cohen in Kelly’s eyes has spoken out in support of the decision.

Andy had co-hosted with Kelly six different times after the sudden and unexpected departure of Michael Strahan, but he explained that he would have been too busy to take on the job.

“First of all, they never asked, and second of all, I couldn’t do it. I’m exclusive to NBC Universal and they let me do Love Connection for Fox, but that was a week of work. This is a real job. I would never sleep again and I don’t already.”