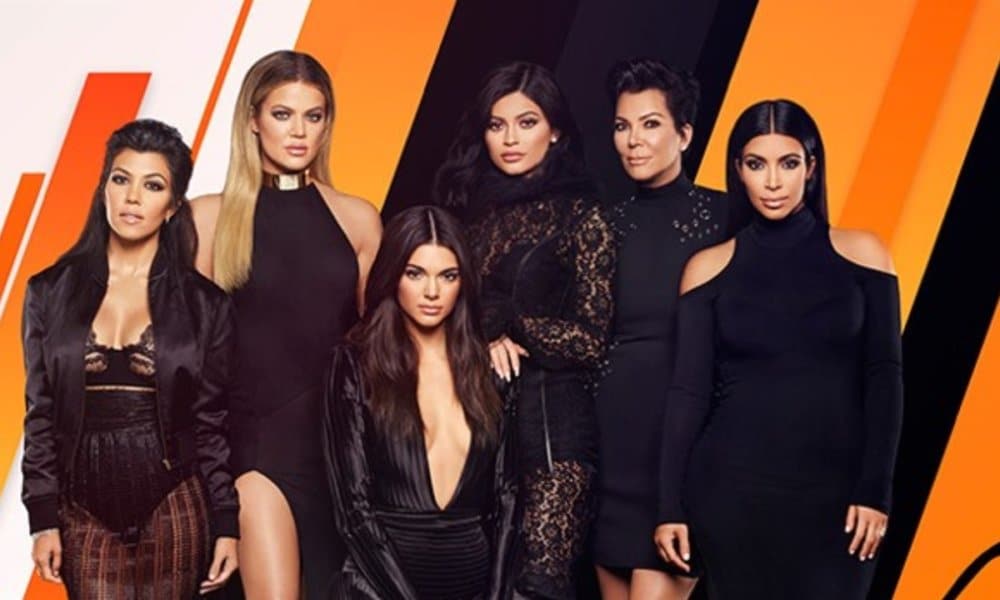 Kris Jenner has apparently been in the process of pitching an animated Kardashian show. She had a meeting with Harvey Weinstein’s company earlier in the month.

The show would reportedly include every member of the family besides Caitlyn, and it would be a primetime show. (Meaning that while it’s animated it would not be a show for kids.)

The family has already had some experience in the animated department since they successfully launched their own Android App that features the family on “red carpet adventures.”

Other sources have claimed that Kris is also trying to get Rob his own dating show following his recent breakup with Blac Chyna. A source claims that:

“[Kris] is in talks with execs about getting Rob his own dating show called Rob’s Romance. It’s going to have a similar vibe to The Bachelor. He’ll wine and dine some of the girls at fancy celebrity hangouts, but others will be taken to fast-food restaurants like Taco Bell and Burger King.”