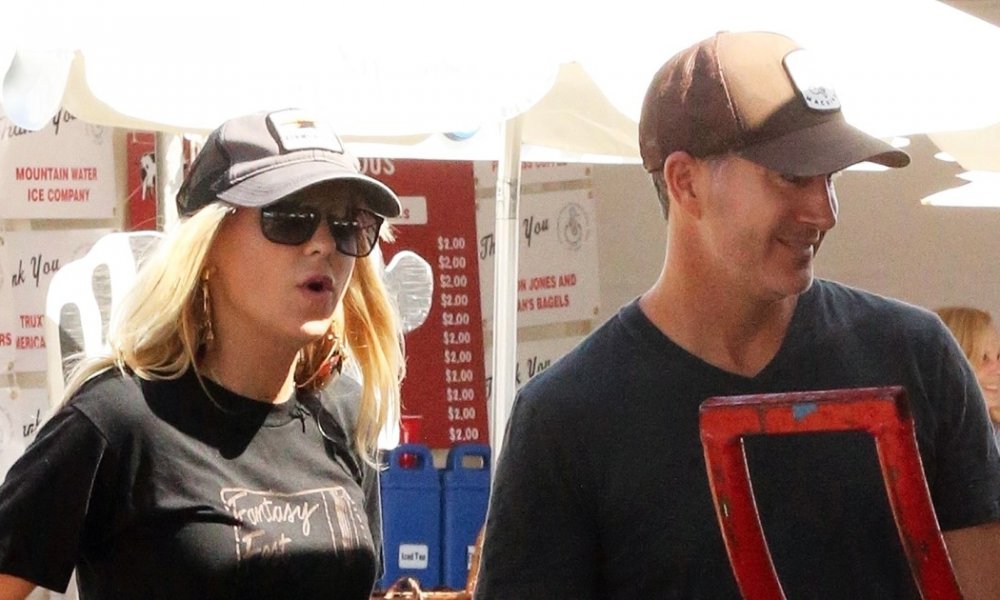 Anna Faris has been spotted in Italy with her rumored new boyfriend, cinematographer Michael Barrett. Faris and Chris Pratt announced their split in August after eight years of marriage, but seems as though at least one of them has moved on.

Faris and Barrett were seen on Wednesday taking a ride on the Venice canals, a notoriously romantic location. Barrett was snapped with his hand protectively on her back, the two looked very much like a couple on the boat.

The pair supposedly started dating in September after meeting on the set of the remake of Overboard. Since then it seems as though they’ve been picking up the frequency of the times they’ve been hanging out.

Barrett has worked as a cinematographer on projects such as Ted and Kiss Kiss Bang Bang. Faris and Pratt share a son together and the ‘Mom’ actress has expressed that they are still friends.

“We’ll always have each other. It’s understandable that people seemed so invested in our happiness together. All I can say about that is, it’s all true, that we truly adore each other, and we love each other.”