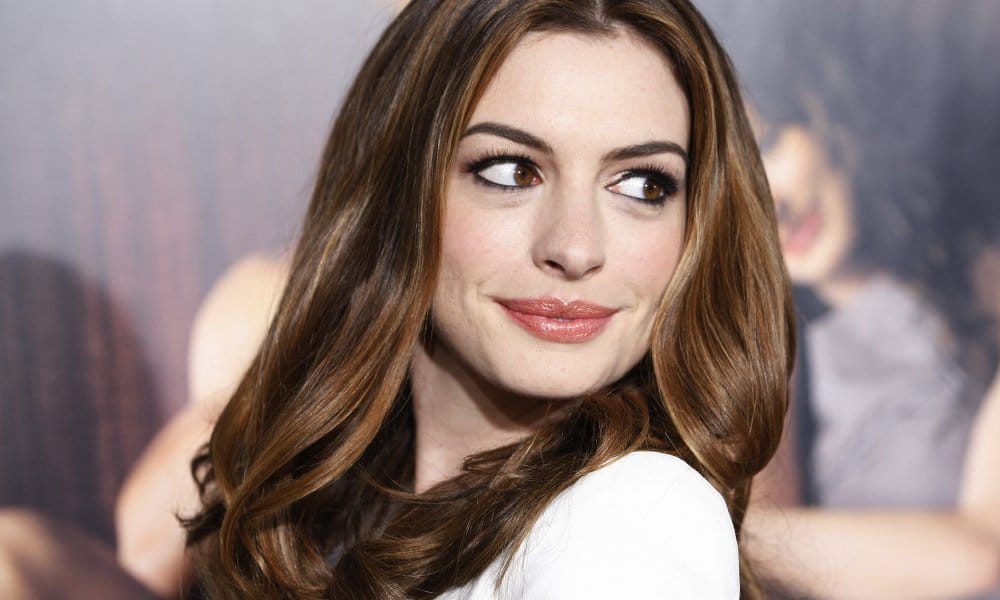 Amy Schumer was originally announced as the star of the upcoming live action Barbie film. After she dropped out of the film it has now been announced that Anne Hathaway will supposedly replace her in the project.

A spokesperson for Anne said that she has not yet officially signed on but that she is in talks to take the role. The Sony film has a potential release date of June 29, 2018, so unless they change the date they’ll most likely have to move forward with the candidate that can work the project into their schedule. Amy pulled out of the film for that reason.

The intention behind the project is to use the brand to explore new ideas about “female empowerment and what it means to be perfect.”