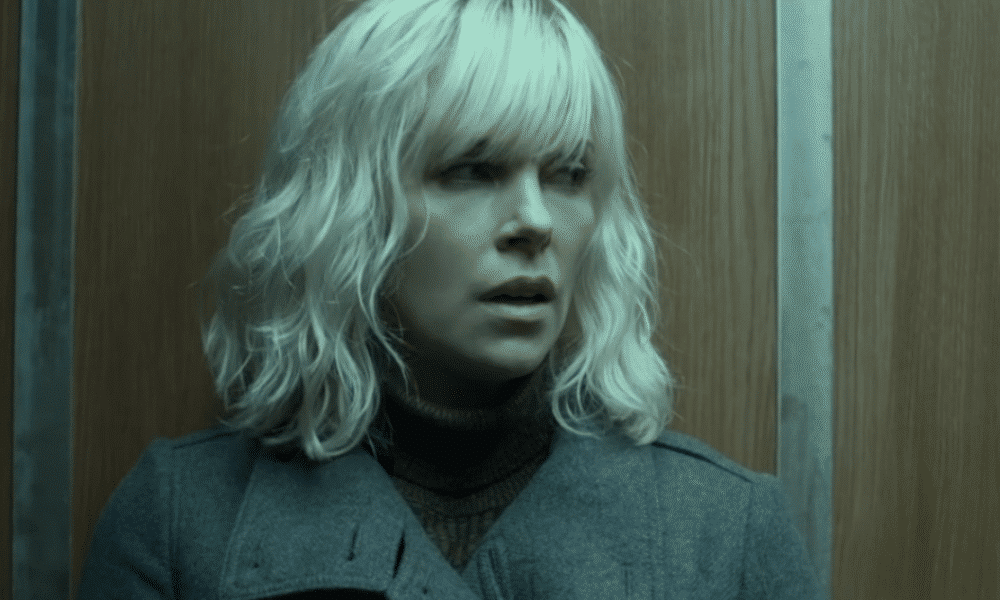 Charlize Theron has been doing her own stunts for the film Atomic Blonde. The film, which is based on a graphic novel

Charlize spoke on the red carpet about doing the project.

“We actively searched for something like this and then we developed it for five-and-a-half years, and I think you can’t develop this for that long and not know that this story is really being forwarded by the action. I always knew that that’s what it was going to be.”

The film’s director David Leitch spoke out about having the actors do their own stunts.

“You need those actors to want to do it, otherwise you won’t get those genuine characters on the screen. The thing that [former stuntman and John Wick 2 director] Chad [Stahelski] and I have found with the stuff we’ve been doing in our directorial careers is getting the actors trained up and keeping them in the action as much as possible.”