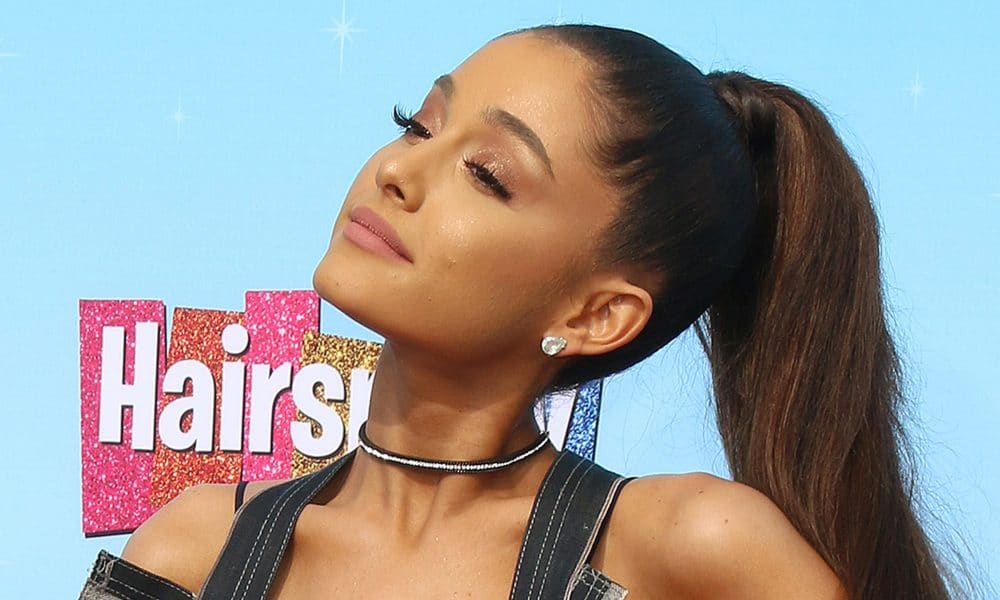 Just recently the news broke that Ariana Grande and Mac Miller called it quits on their relationship. Now it seems as though Grande has already moved on, as she’s been reported to be dating SNL star Pete Davidson.

Ariana Grande and Davidson have not yet commented on the dating rumors themselves, but a “close source” shared the news on Monday. The two most likely met in 2016 when Grande hosted SNL, but at the time they were both in other relationships.

Grande and Miller went public with their breakup on May 9. The two dated for two years and were last seen out as a couple at an Oscar party and Coachella. Prior to their romantic relationship, the two were longtime friends and they have made it clear that they will remain friends after the split as well. Grande explained her feelings about the situation on Instagram.

“This is one of my best friends in the whole world and favorite people on the planet. I respect and adore him endlessly and am grateful to have him in my life in any form, at all times regardless of how our relationship changes or what the universe holds for each of us!”

i love the way you make me feel… #arianagrande #macmiller #gainpost

“We’re not together anymore. Very talented girl, she’ll be great and she’ll be fine.”

Some fans pointed out that Davidson was wearing a “No Tears Left to Cry” sweatshirt on SNL recently, which is the name of Grande’s recent song release.