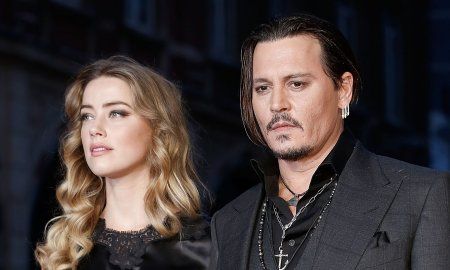 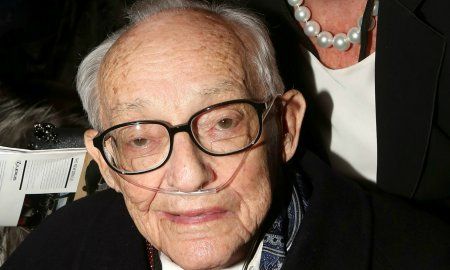 Ariana has reportedly split with her boyfriend Ricky Alvarez. A source claims that:

“She broke up with him. He didn’t cheat or anything, they just found it difficult to make it work. They are still friends though.” Adding that she is “happy to be single and do her for a little while.”

The news first broke that Ariana was dating the backup dancer when she caught on surveillance licking donuts and putting down America. The footage also caught her locking lips with Ricky. At the time a source had spoken out saying that they were trying to keep things relatively quiet.

“She and Ricky have gotten pretty close and they are officially a couple. They are keeping their relationship on the down low though and trying to be as private as they can.”

Now Ariana has deleted prior Instagram posts that featured her then boyfriend, as well as tweeting “Life is wild,” and “and change is f–king fantastic.”

Prior to Ricky Ariana had dated Big Sean, but she had admitted that the breakup “wasn’t that hard.”

“I’m good at making the best out of something,” she added. “It also wasn’t that hard for me, because we were friends. So it’s chill.”