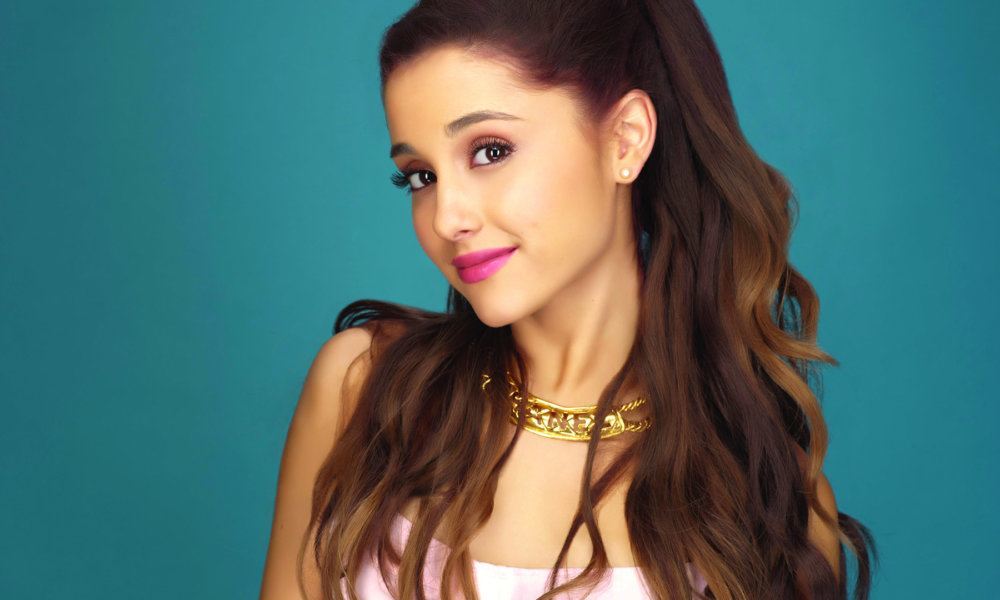 Ariana Grande is on the current cover of Billboard, and inside the star opens up about everything from hip-hop to feminism and how they relate.

One thing she was asked about, was the controversial Kanye West line on the Pablo album that referred to sleeping with Taylor Swift.

“I’m conflicted. It’s a serious thing to joke about, but at the same time, a lot of artists use humor in their music. I mean, yes, it’s hard to listen to. But I’m obsessed with Kanye’s album. I’m obsessed with Taylor’s album. There are some cringe-worthy topics on his, but it’s part of Kanye. He’s a fantastic artist.”

She also discussed a lot of the double standards in the industry, such as how male artists are praised for their hot shirtless shots and the women are scolded for doing the same thing.

“If you’re going to rave about how sexy a male artist looks with his shirt off, and a woman decides to get in her panties or show her boobies for a photo shoot, she needs to be treated with the same awe and admiration. I will say it until I’m an old-ass lady with my tits out at Whole Foods. I’ll be in the produce aisle, naked at 95, with a sensible ponytail, one strand of hair left on my head and a Chanel bow. Mark my words. See you there with my 95 dogs.”

She makes a pretty good point.