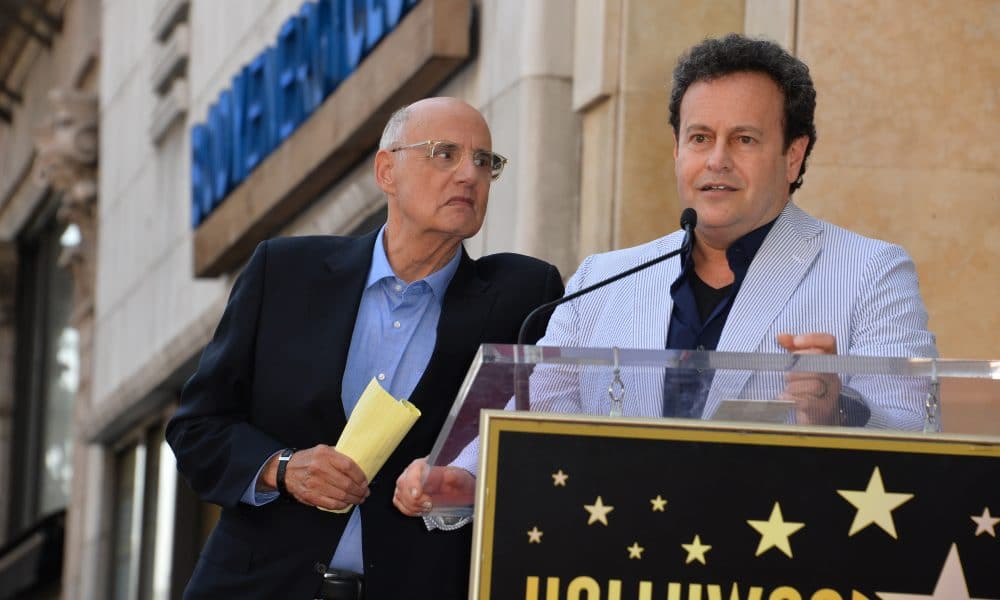 Today, Mitch Hurwitz posted a letter on the Arrested Development official Twitter account announcing a new version of the series’ fourth season, which originally premiered in 2013 on Netflix. The original three seasons of the show aired on Fox from 2003 to 2006.

Many fans were unimpressed with the “Rashomon-style of storytelling,” which had each Arrested Development character helming his or her own episode during the fourth season. The reason for presenting the continuing antics of the Bluth family in this manner was due to the actors’ conflicting schedules. Many felt that the strength of the show was in the group interactions, which was largely missing from the highly-anticipated fourth season.

“The goal was that by the end of the season, a unified story of cause and effect would emerge for the viewer — full of surprises about how the Bluths were responsible for most of the misery they had endured,” explained Hurwitz of season 4. “In some ways to be an experience for that viewer, perhaps, akin to eating toast, then some bacon— maybe a sliced tomato followed by some turkey, and realizing, ‘Hey, I think I just had a BLT.’ But in between season 4 and this upcoming season 5, I had time to take that Rashomon-type story and recut it — shuffling the content from 15 individualized stories into 22 interwoven stories the length of the original series — as an experiment to find out, well… I guess ‘if I could make some money.’ I mean, who am I kidding, I want this thing to syndicate eventually.”

On the next… Arrested Development pic.twitter.com/NjP26k9KE7

Two years ago, Hurwitz announced that he had finished remixing the fourth season of the show, including new voice-over recordings from the narrator and executive producer, Ron Howard.

Last year, Jason Bateman, who stars as Michael Bluth on the series, offered his two cents on the fourth season of Arrested Development, while also explaining the decision to focus on a single character in each episode.

“[A]lso it was an interesting thing for [Mitch Hurwitz] to do because he was embracing the interface of Netflix, which was fairly new at the time in original programming, and wanted to be able to basically have you click out of one episode and click into somebody else’s episode and see a different viewpoint on this simultaneous action,” commented Bateman. “Ultimately, editorially, it didn’t really come together as well as he wanted it to, and then he had to dictate an order of watching, and it ended up being a little bit more complicated than I think one intended. But we’re still very proud of those episodes obviously — and really excited that we get to be together in these [new episodes for season 5].”

The fifth season of Arrested Development focuses on the mystery surrounding the death of Lucille 2 (played by Liza Minnelli). Bateman said the newest season features more scenes with the cast together. As for the release of the fifth season, Hurwitz addressed that in his letter today, saying it would arrive on Netflix, “soon. Like real soon. Like, if you knew when, you would not be wrong to be thinking ‘why are we all just hearing this now?’”

The updated version of the fourth season of Arrested Development hits Netflix on Friday, May 4.