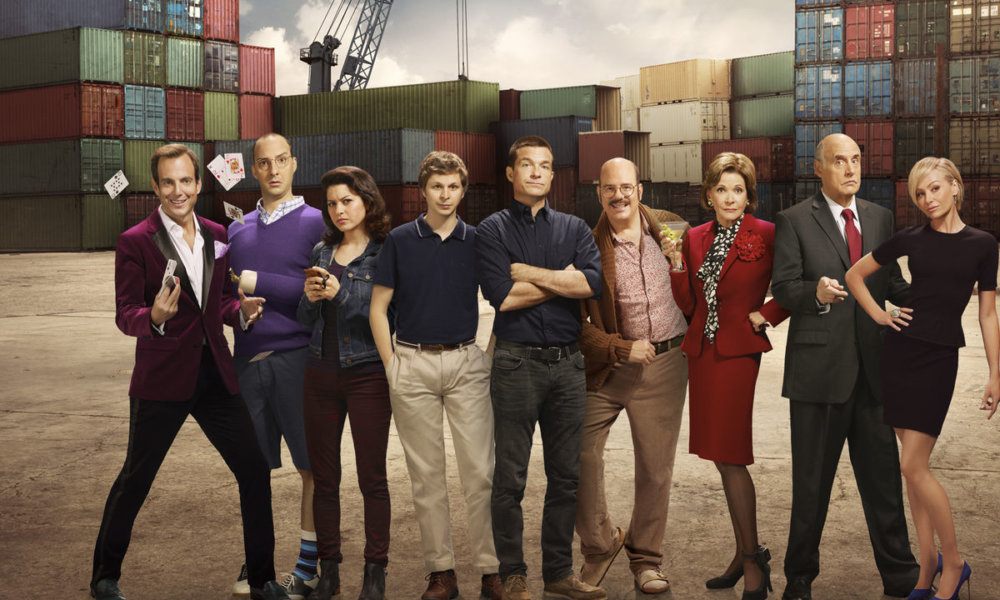 Arrested Development will reportedly soon close a deal for a fifth season on Netflix. The show’s executive producer Brian Grazer released a statement about the process.

“We are close. I think we found a way to create the compensation structure for all the actors and create a work matrix so they can still make movies and do other things and it will all integrate. So we are really close — I think within a couple of weeks at the most.”

In the past the biggest issue from preventing the season from coming together was scheduling conflicts from the actor. It has not been discussed what the fifth season might entail, but a while back Brian mentioned that they had considered making it a serialized murder mystery.

Arrested Development originally ran on Fox from 2003 to 2006 and then was revived by Netflix for a fourth season in 2013.