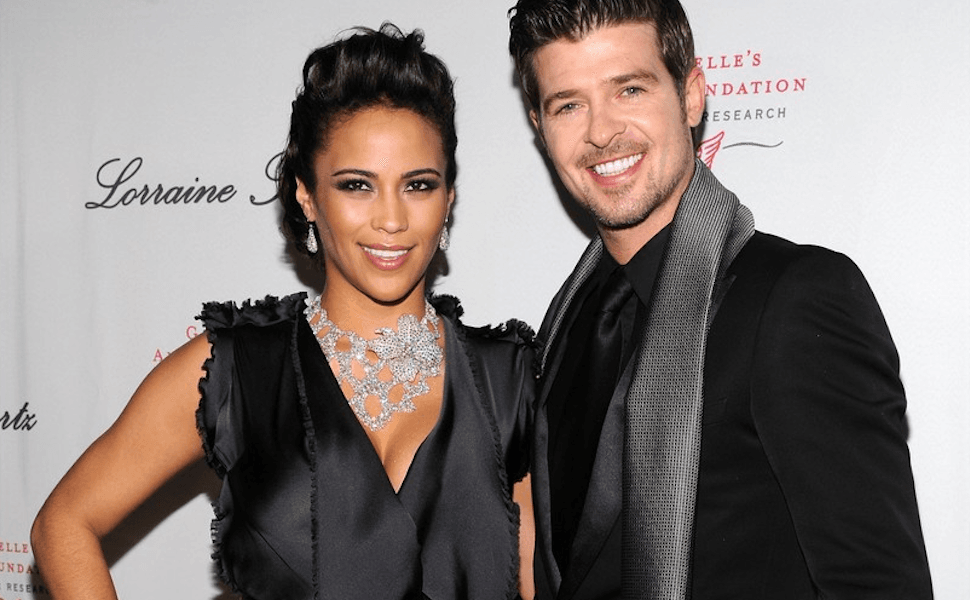 Paula Patton and Robin Thicke are in the midst of their divorce proceedings and on Thursday it came to light that Paula has accused Robin of being physically abusive with their son.

Paula was attempting to get full custody and to limit Robin’s joint custody of the child, but the effort was denied. A source said that:

“The judge denied all of Paula’s requests for custody. She wanted more custody because of her allegations of physical abuse, which are untrue and unfounded.”

The legal documents filed by Paula express that she had “become concerned about [Robin]’s drinking and drug use, as well as the forms of punishment he is using to discipline Julian.”

Robin, on the other hand, said that Paula has “residual anger” at him as she was not allowed to attend his father’s recent funeral. Robin’s legal documents detail this scenario as well.

“Paula did not have a positive relationship with my father and often made negative comments to me about my father. As such, she was not welcome at his funeral. It is my belief that Paula only wanted to attend because it would have resulted in additional public exposure for her.”