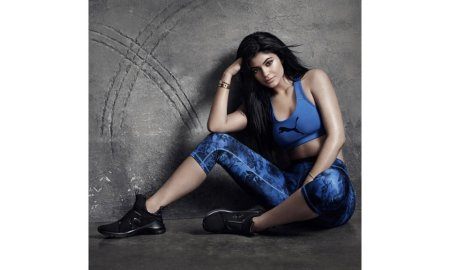 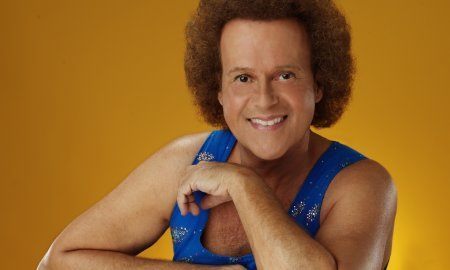 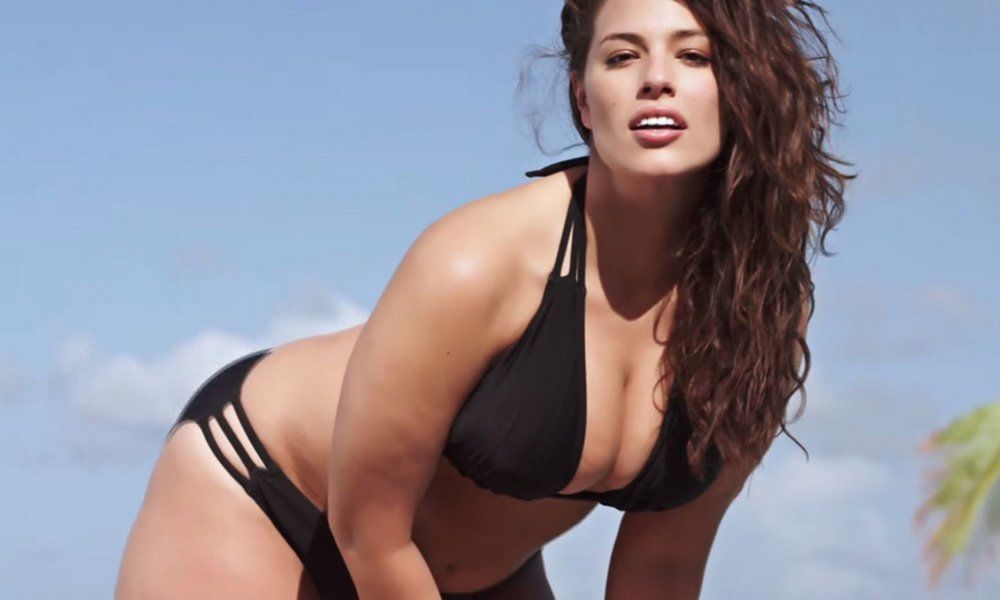 Model Ashley Graham is commonly associated with the “plus size” label, but this week she told a panel at South by Southwest that that term is an outdated one.

Ashley is a size 16 and does acknowledge that the plus sized modeling community encouraged her star to rise after she booked a plus sized ad campaign in Sports Illustrated and then later landed the cover.

She went on to say “As a body activist, I want to tell women to not be totally subjected to the beauty standards around you.”

Earlier in the month, Ashley heard an all too familiar sentiment when model Cheryl Tiegs spoke out and said that Ashley and other “fuller figured” models were not “healthy.”

In response to that now she says:

“Of course I was hurt by hearing it. But I just brushed it off. That’s exactly what you have to do with everything in your life. If you don’t have anything nice to say, don’t say anything at all. Your mama taught you that.”

Just this week, an unaired advertisement for Lane Bryant starring Ashley and some other full figured models has been rejected by both ABC and NBC supposedly for its levels of nudity. In the commercial the women are shown kickboxing, breast feeding, and posing nude.

A rep for NBC is saying that they asked Lane Bryant to make some “minor edits” as “part of the normal advertising standards process.” Do you think there is a double-standard here?