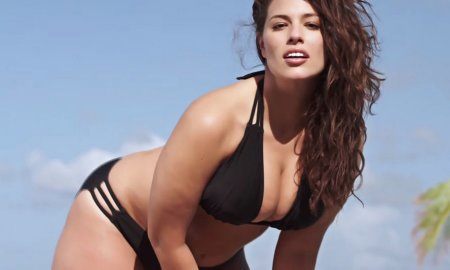 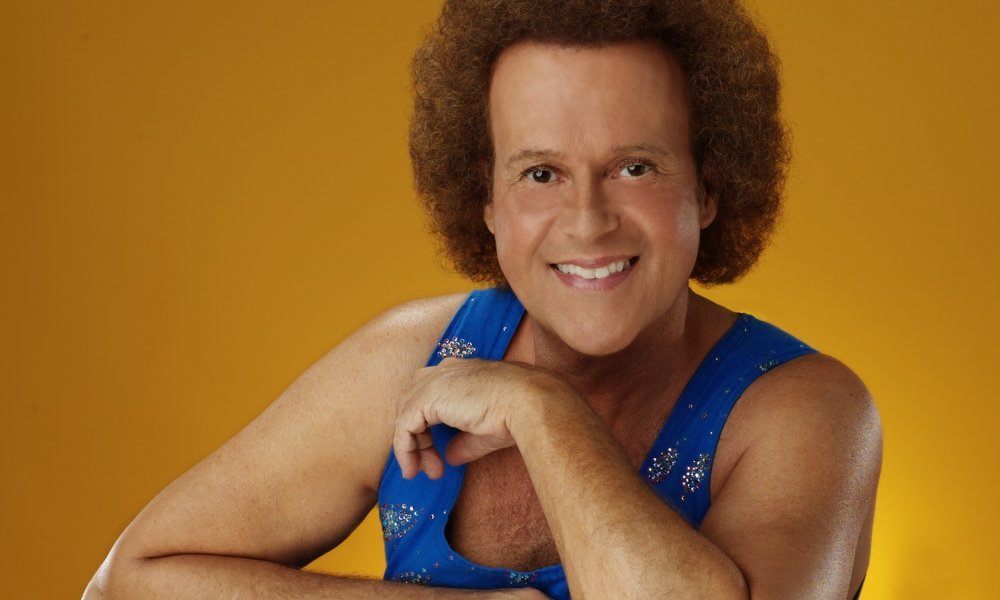 For the first time in more than two years, fitness guru Richard Simmons has appeared in public. Unfortunately it was not the grand return to the stage that perhaps his fans envisioned. Instead, after two years since his last public appearance, Simmons was addressing the public to debunk rumors that he is being held against his will.

According to Mauro Oliveira, Simmons’ former assistant, the fitness icon is being held against his will by his housekeeper. Oliveira actually published a book on the matter called King Rich and the Evil Witch (which doesn’t sound at all slanted). Simmons, though, assures the public that he is fine.

Simmons, who was last seen in public at the 2013 Macy’s Thanksgiving Day Parade, responded to a piece from the NY Daily News which appeared to support Oliveira’s allegations. Of course, Simmons himself offered up a seemingly reasonable explanation as to why he’d been out of the public eye for so long.

“It was time for me to take some time to be by myself,” Simmons told Entertainment Tonight. “For the last 40 years I have been traveling, teaching classes, and I had a knee injury, so I had a knee replacement, which was very difficult for me. I have really just been taking it easy, staying at home, working out in my gym and doing the things I haven’t done in a very long time.”

Simmons went on to assure people that he was in great health and that his absence was no cause for concern. Seems like the Daily News just had a slow news day.