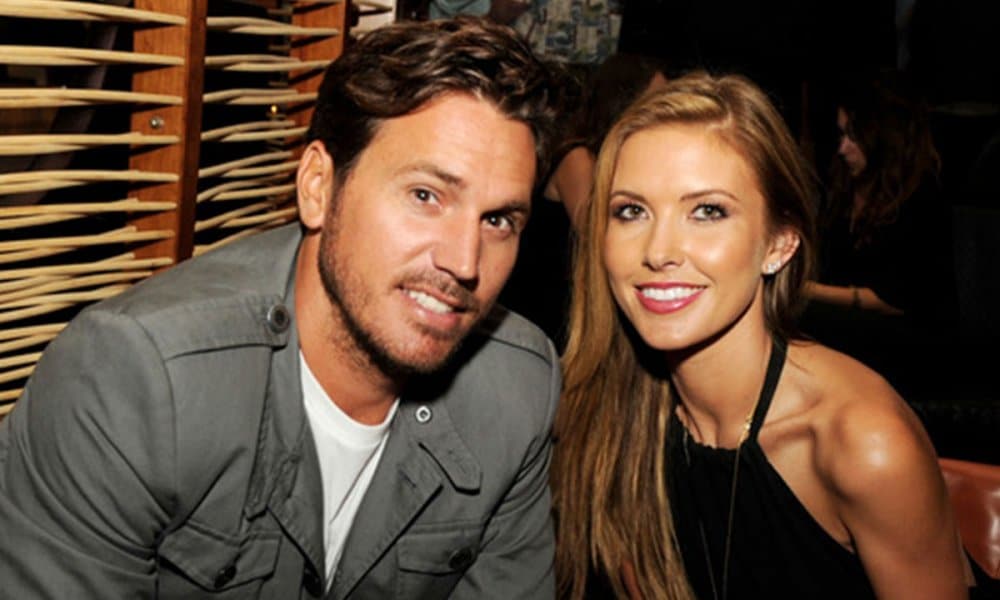 Former The Hills reality star Audrina Patridge has filed for divorce and a restraining order from husband Corey Bohan. The news comes just ten months after their wedding.

Audrina reportedly filed for divorce following a domestic abuse accident in an attempt to keep she and her daugther safe. The couple gave birth to a daughter in June before getting married in September. Sources say that there were always some issues in the relationship.

“These problems have existed their entire relationship. They broke up and got back together, and she really thought things would be different when they got married, but she’s realized things had to change before it got even worse, and she had to get her and her daughter out of the situation.”