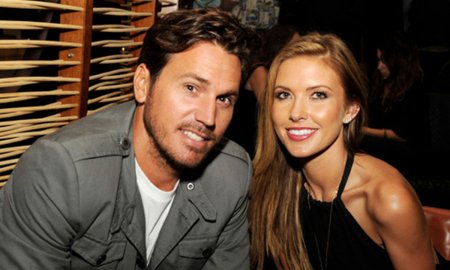 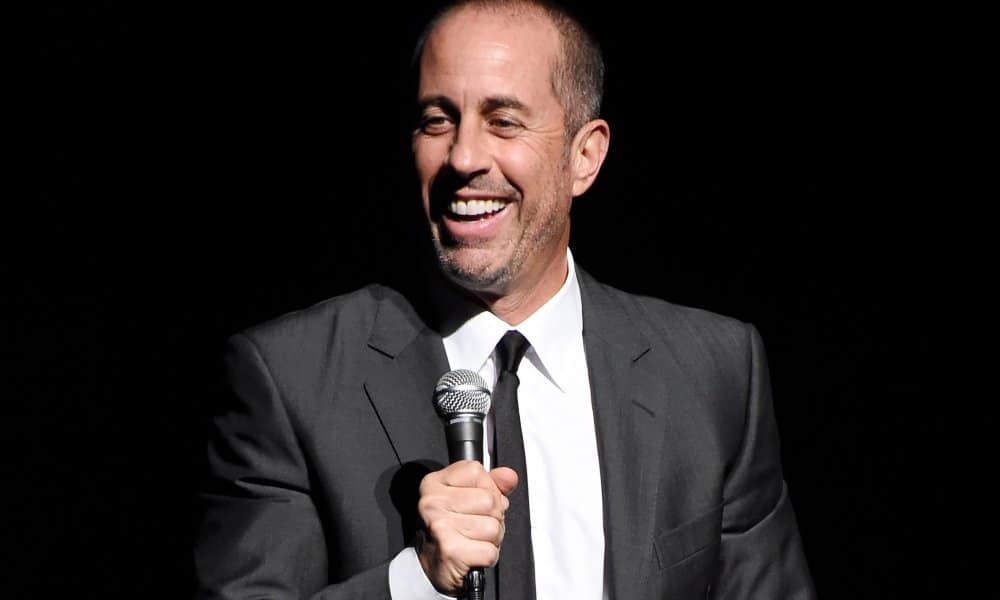 Jerry Seinfeld was recently asked if he thinks a Seinfeld reunion will ever take place, to which he gave a pretty good response.

“Why? Maybe it’s nice that you continue to love it instead of us tampering with something that went pretty well.”

Fair enough. We will be seeing quite a bit more of Jerry himself, however, as the comedian has teamed up with Netflix for some comedy specials. Jerry Before Seinfeld began streaming on Tuesday and features the comedian at New York’s Comic Strip Live where he first started doing stand up. He performs some of his old jokes, such as the following.

“I go through customs and the guy asks me, ‘Do you have any alcohol? Any drugs?’ Is this an effective interrogation? Is anyone going, ‘Bingo, you got me, I didn’t see that question coming. 20 kilos right there.'”

His show Comedians in Cars Getting Coffee will move to Netflix later in the year as well.