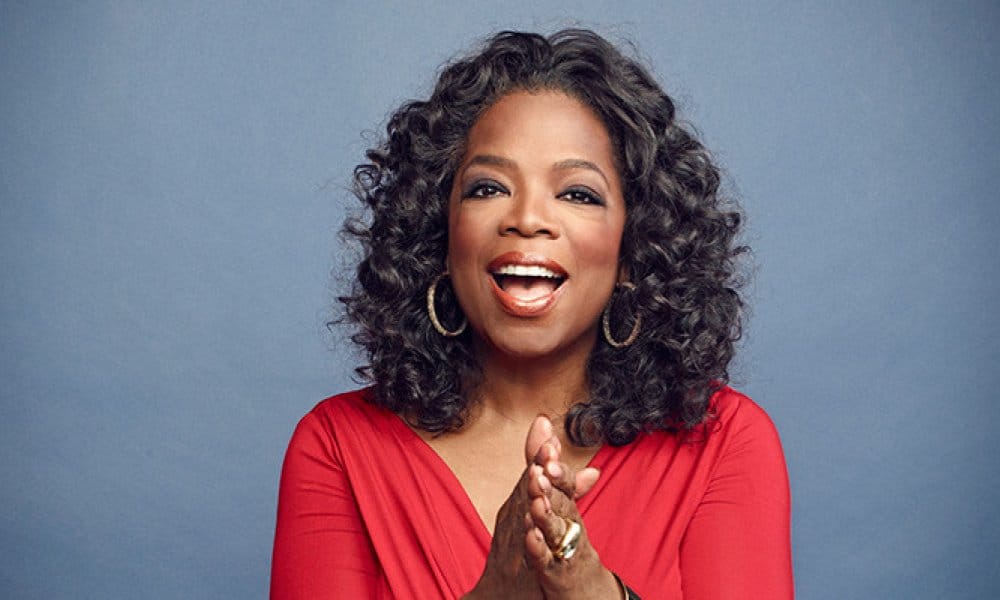 Oprah Winfrey will be joining 60 Minutes as a correspondent on Sunday. Oprah’s last appearance on the show was in 1986 right before her own talk show took off.

She will be doing a piece on political divisions in America. Oprah spoke out about the opportunity and how pleased she was to be back.

“As someone who’s grown up watching ’60 Minutes; since I was a young girl, not even knowing the power, the impact, the value of the reporting, and then becoming a young reporter myself in my 20s, in Baltimore, ’60 Minutes’ was I would say for the first 20 years of my career like a religion. Your Sunday was complete after Andy Rooney had finished his piece and you heard that clock. So to be a part of this esteemed group of storytellers is one of the great honors of my career, I would have to say.”

Oprah’s episode will also be the show’s 50th season premiere.