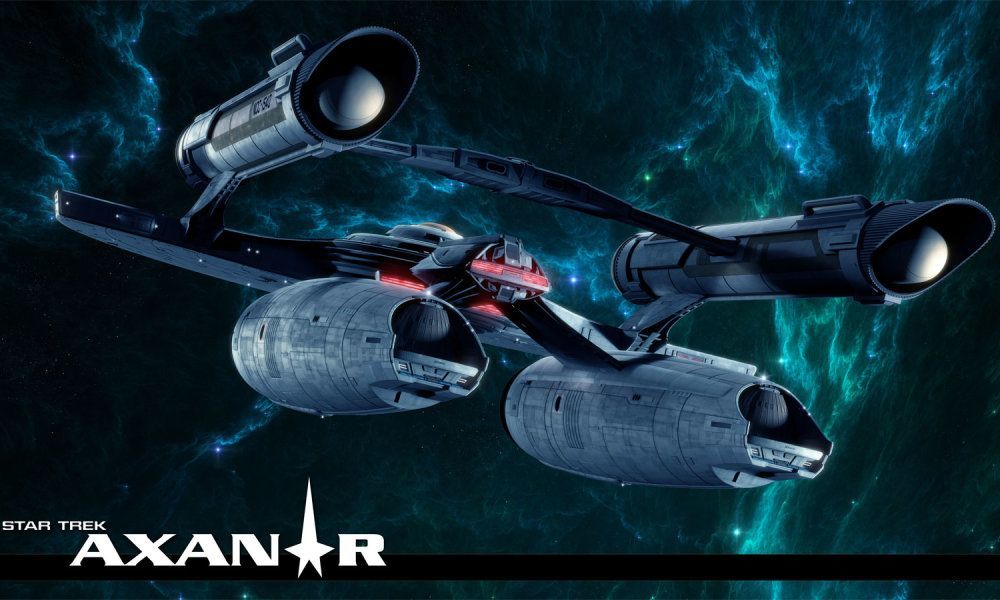 Last year, the Star Trek fan community got pretty geeked out about an unauthorized fan film set in the Star Trek Universe. Titled Axanar, the film began as a pipe dream on Kickstarter. Of course, that dream soon turned into a very real possibility as the project quickly racked up more than half a million dollars in crowdfunded support. Things were going swimmingly until CBS and Paramount Pictures — the people who own the rights to Star Trek — sued Axanar Productions and Executive Producer Alex Peters for copyright infringement.

Since then, the case has drawn all sorts of attention from super nerds, both famous and not. On the one hand, the people behind Axanar have claimed that there’s precedent for fan-launched productions. And heck, it’s not like Lucasfilm sues the creator of every Star Wars knock off (they’ll sue for other stuff, but not stories or movies).

Meanwhile, CBS and Paramount have rationalized their suit by claiming that, “Even though Star Trek fan series have raised money for their own productions before, some productions even in the hundreds of thousands of dollars, none of them have a budget of over $1 million and are aiming to be of such a visual quality as to be mistaken for the actual product.”

Regardless of whether or not you buy CBS’ logic there, the lawsuit has still garnered its fair share of detractors. As Peters’ attorney Erin Ranahan said today, “It is unfortunate that to purportedly ‘protect’ the ‘Star Trek’ franchise, CBS and Paramount have targeted some of its biggest fans with this lawsuit.”