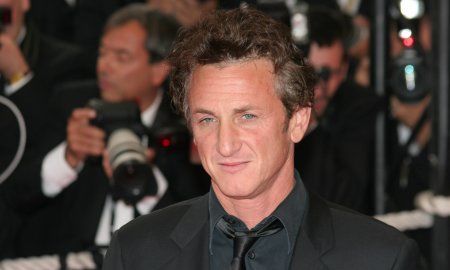 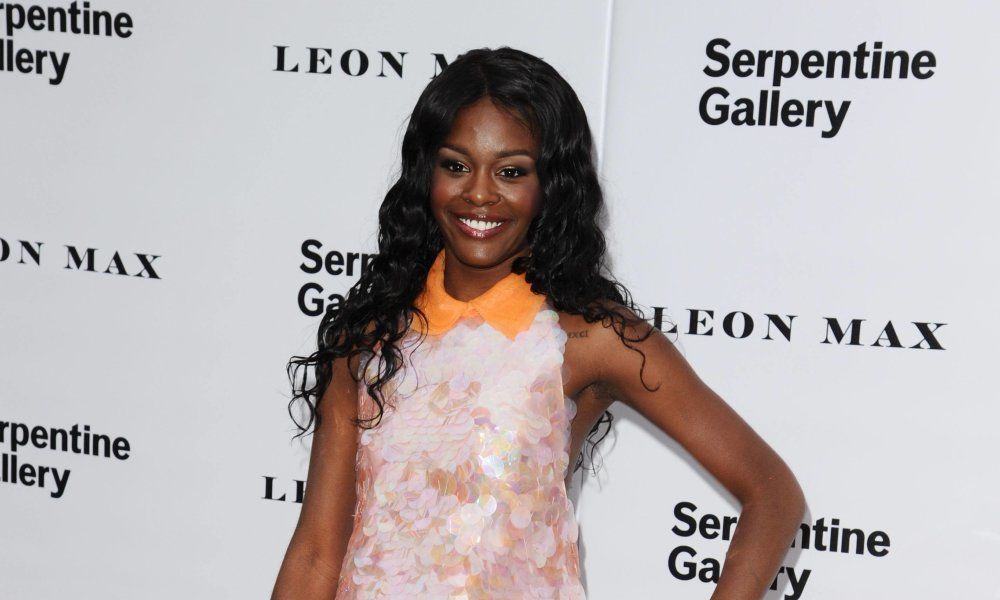 The 24-year-old rapper made quite a scene on a flight from New York to LAX Monday night, and one passenger caught the whole squabble on tape.

Reportedly, Miss Banks was seated in seat 6A and when the Delta plane landed in LAX just before 1 AM Tuesday. She attempted to be the first one off.

However, a French couple seated in the third row were having trouble retrieving their bags from the overhead compartment. As Azealia tried to squeeze by the couple, the man allegedly stuck his arm out to prevent her from passing.

This is when it got crazy! We’re told Azealia went nuts. The eyewitness says, “she spit in the man’s face, punched him in the face and clawed at his shirt.”

Then, a male flight attendant grabbed Azealia’s bag and attempted to calm her down. Banks supposedly lost her balance, fell to the seat, stood up and then a tug-of-war over her luggage ensued with the flight attendant.

Allegedly the co-pilot came out and told Azealia that the police were called. She then ran off the plane, dropping her cell phone.

Police finally caught up to Banks at the baggage claim where she and the French couple were questioned. Witnesses were interviewed as well.

But, the fellow passenger says he only stuck his arm out. The couple decided not to press any charges because they were on holiday and didn’t want the hassle. It’s unclear who is telling the truth.

Fans were shocked to hear that Banks used homophobic epithets towards the flight attendant, especially because she identifies as bisexual and has been cited as a gay icon with a predominantly gay fan following.

But Banks has been known to say some pretty controversial things regarding homophobia. In February 2015, she attracted media attention for publicly criticizing the “gay white media,” believing that it uses “homophobia as a means to try and victimize itself and scar the names of its opponents.” She questioned why the gay press had heavily criticized her for using the term “f**got” while gay men colloquially refer to women as “b*tches.”

So far no word back from Azealia Banks team. Let us know what you think about her behavior in the comments section below.