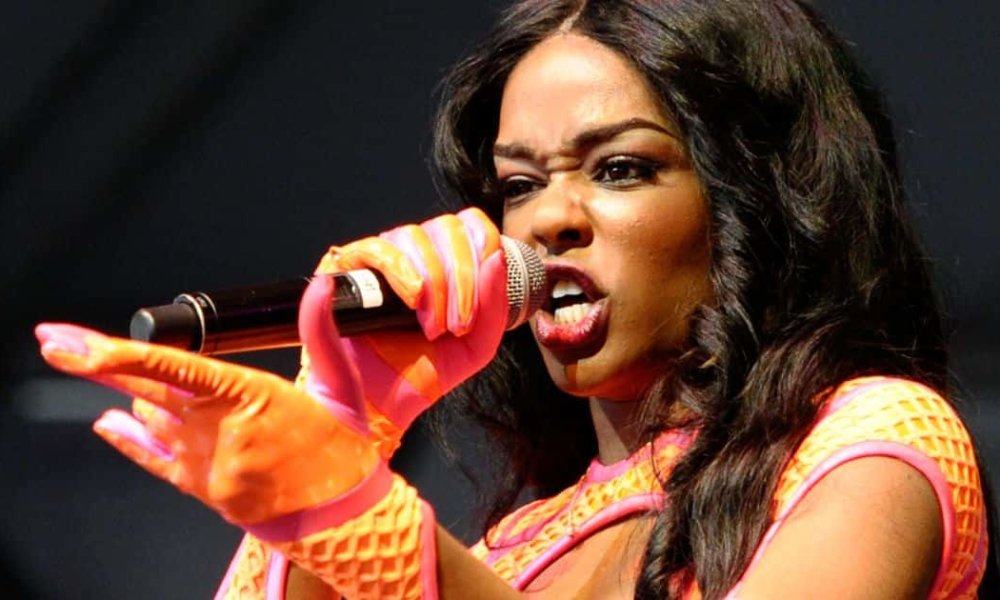 Azealia Banks and Rihanna seemed to have gotten into a Twitter feud of sorts. Rihanna tweeted her opinion about Donald Trump’s executive order that bans Syrian refugee resettlement.

“Disgusted! The news is devastating! America is being ruined right before our eyes! What an immoral pig you have to be to implement such BS!!”

Azealia reportedly posted a response to Instagram that has since been taken down.

“As far as Rihanna (who isn’t a citizen, and can’t vote) and all the rest of the celebrities who are using their influence to stir the public, you lot really REALLY need to shut up and sit down. Stop chastising the president. It’s stupid and pathetic to watch. All of these confused people confuse other confused people. Hoping the president fails is like getting on an airplane and hoping the pilot crashes. What makes you think, the the USA is going to enter the Middle East destroy a bunch of sh** and pull out without any real repercussions [sic] ????”

Rihanna retaliated with a post that clearly referenced the recent news that Azealia has been sacrificing chickens in her apartment in the name of witchcraft.

“The face you make when you a immigrant ?? #stayawayfromthechickens #saveourhens.”