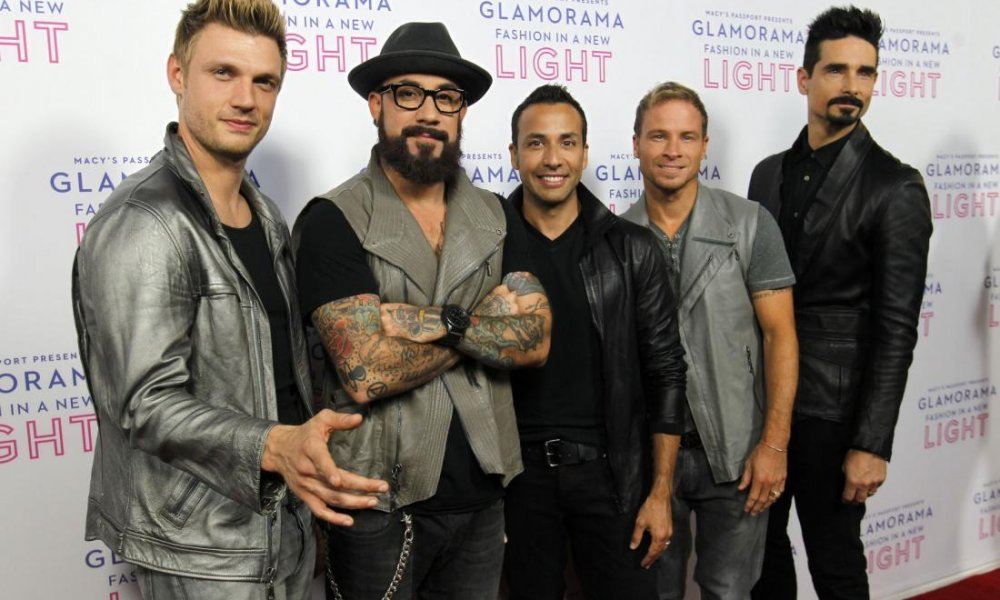 The Backstreet Boys have officially announced their Las Vegas residency after months of speculation that they might. The show entitled Backstreet Boys: Larger Than Life! will be held at the Planet Hollywood Resort & Casino, and kick off March 1 2017.

All five original members of the group are taking part in the show, so fans will get another shot to see Nick Carter, Howie Dorough, Brian Littrell, AJ McLean, and Kevin Richardson doing their thing on stage.

Brian made a statement in a press release that makes the show sound like it’s going to be better than ever.

“If you’ve ever been to a Backstreet Boys show… it’s going to be that on steroids.”

“The AXIS marked a new era of entertainment, bringing the first pop music residencies to the famed Las Vegas Strip. Introducing the Backstreet Boys further solidifies our reputation as a premier destination for live entertainment,”

Tickets go on sale October 1 at 10AM, for the 18 shows which will take place throughout March, June, and July. The general tickets will start at $39.