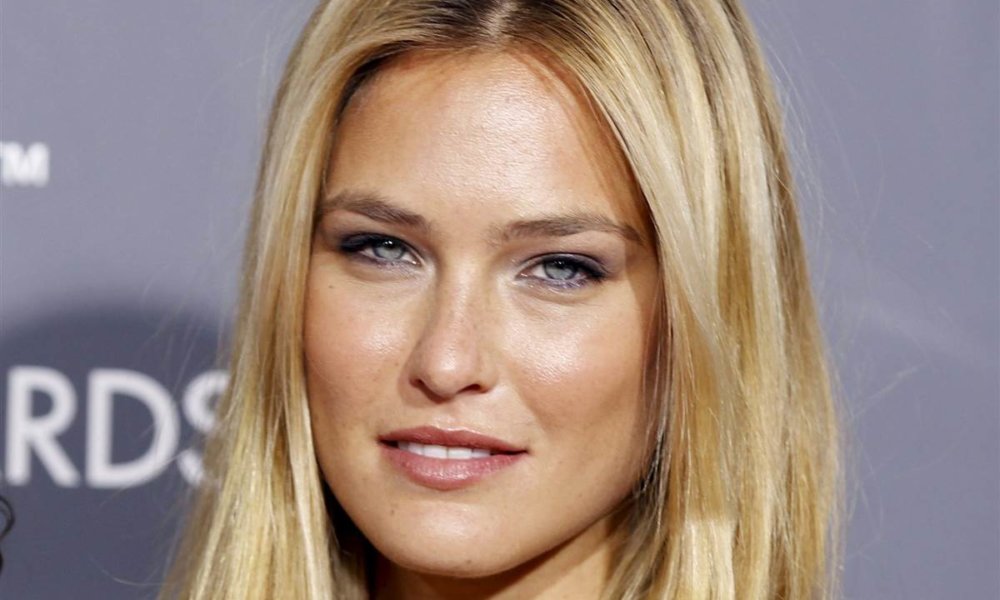 Just last week Bar posted a photo to Instagram with the caption “You can come out now.. I’m ready. And heavy.”

Bar has discussed her desire to have a large family with the magazine Hello! Fashion Monthly.

“I think this will be a decade of family … I come from a family of four children. A lot of [moms] could read this and think, ‘Yeah, try having one first.’ Hopefully, I’ll have a big family, but I’ll take it one by one.”

She first broke the news about the pregnancy on New Year’s Day. Bar and Adi married back in September in Haifa Israel, after being introduced by a mutual friend. She seems to like their ten year age difference.

Bar also famously dated Leonardo DiCaprio, and has been married once before when she wed a family friend to avoid having to join the Israeli military.