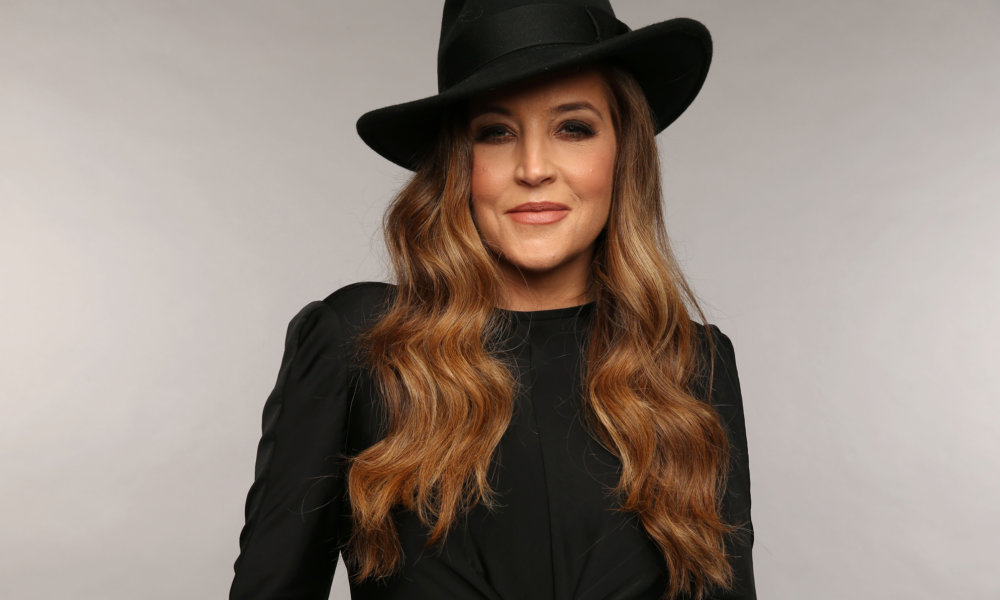 Lisa Marie Presley has reportedly checked into rehab for an addiction to prescription pills. Sources say that she will be receiving her treatment from the Hills Treatment Center in Los Angeles, a service which costs $400,000 a month.

Lisa Maria has been open about her addictions in the past, and has credited Scientology for helping to get clean at other points in her life. In 2003 she said:

“[I used] cocaine, sedatives, pot and drinking — all at the same time. I just couldn’t be sober. I don’t know how I lived through it.”

Unfortunately she fell back into the habit of using pain killers, but has recognized that she could use some help to get things back under control.

Lisa Marie has had another big change in her life recently, filing for divorce from her husband Michael Lockwood. The two had been together for over ten years, but cited irreconcilable differences for their split on June 13. There are rumors that Michael was abusive, but these have not been confirmed.

Lisa Maria is requesting full custody of the twins that the couple have together, and is hoping to get monitored visitation rights with the kids while she is in rehab getting treatment.