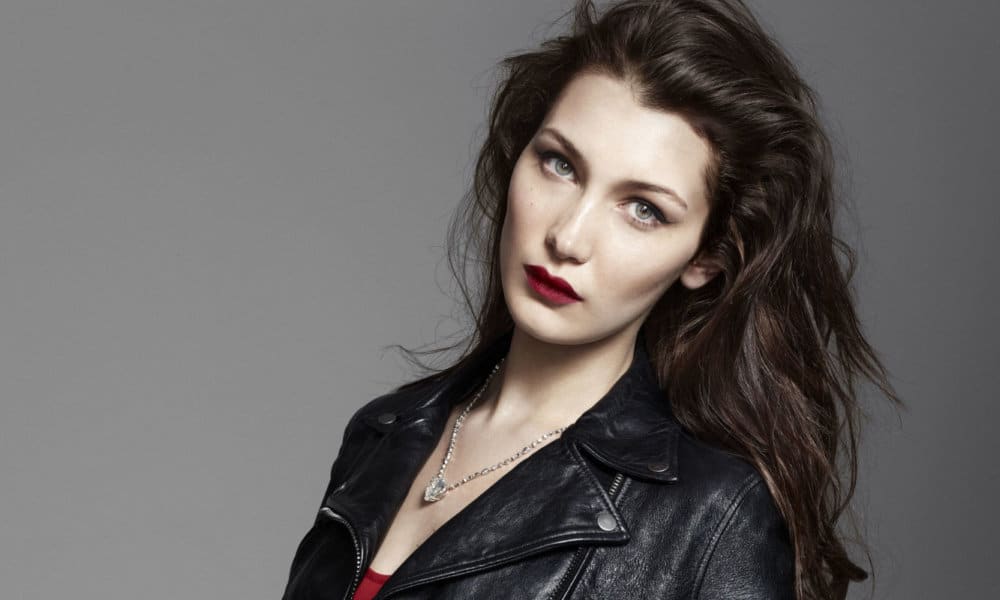 Bella Hadid has opened up about her Muslim faith in a cover story for Net-a-Porter’s Porter magazine.

“My dad was a refugee when he first came to America, so it’s actually very close to home for my sister and brother and me. He was always religious, and he always prayed with us. I am proud to be a Muslim.”

Bella’s father Mohamed Hadid moved to America at the age of 14 after living in Israel, Syria, and Lebanon.

Bella and Gigi both marched in New York at February’s immigration ban protest.

Bella also addressed her dating life in the interview after being asked about ex-boyfriend, The Weeknd.

“I’m just really focusing on myself, and my work, and just being the best that I can be. I’m not really worried about what guys think about me, I’m just trying to be a woman!”