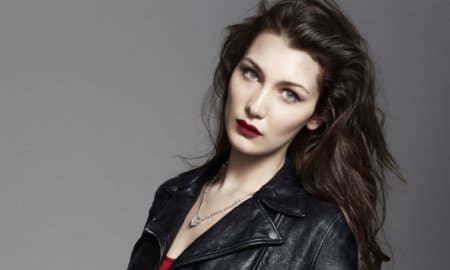 Mike Epps has been accused of animal abuse by People for the Ethical Treatment of Animals (PETA). The actor brought a chained kangaroo to the stage during a comedy show in Detroit, during which the kangaroo expressed unease.

Lisa Lange, the senior VP of PETA released a statement about the situation.

“Traumatic situations can be fatal to kangaroos who are not hardy animals, and this individual was subjected to a great deal of stress by being dragged in front of a boisterous crowd and forced to ‘dance.

“PETA hopes the U.S. Department of Agriculture will conduct an immediate investigation and that the backlash over this stunt will remind all comedians that there’s nothing funny about cruelty to animals.”

Mike has since apologized for the incident.

Look I wanna sincerely apologize to everybody ,I don't own the kangaroo and did not mean any harm to the animal it got outta hand and Iam sorry !and like I said I will be donating money to this foundation save the kangaroos ! Sorry if I offedend anybody I love animals sense I was a kid I had dogs my whole life !!#imadeabadmistake I keep taking down my post because of the back lash Iam getting!! thank you for forgiveness !!