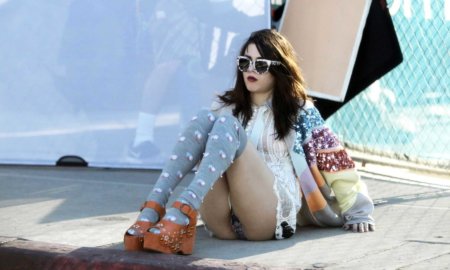 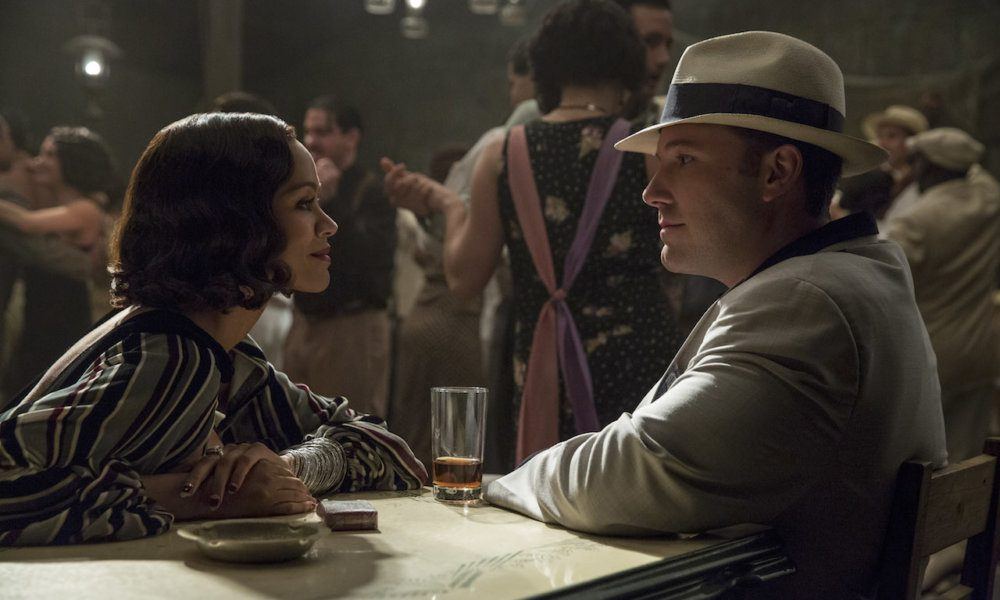 Ben Affleck’s film Live By Night was such a flop after being released in December that it actually had a loss of $75 million. Ben directed, wrote, produced, and starred in the film which ended up doing extremely poorly for Warner Brothers.

Live By Night was developed from a Dennis Lehane novel. It addition to Ben it starred Elle Fanning, Sienna Miller, Zoe Saldana, and Chris Cooper.

Ben has had quite a lot of success with Warner Brothers in the past, however. The star directed Argo and The Town, and also starred in Batman v Superman: Dawn of Justice, Suicide Squad, and the upcoming Justice League. Ben also has plans to direct a Batman film.