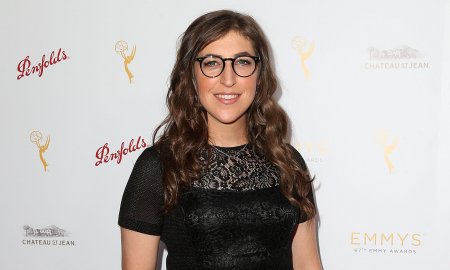 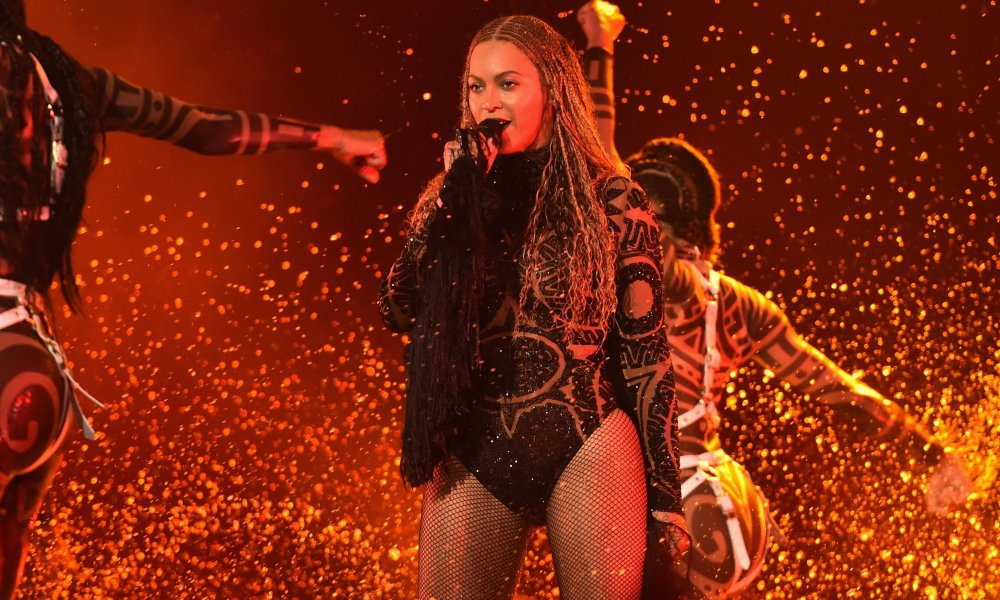 The BET Awards nominees have been announced and Beyonce is in the lead with seven different nominations, including Video of the Year for “Sorry.”

Many of Beyonce’s nominations came from her Lemonade album, which was released in 2016 but was still eligible for the awards. Beyonce is listed twice in the collaboration category, for both DJ Khaled’s “Shining” and Kendrick Lamar’s “Freedom.”

After Beyonce came Bruno Mars with five nominations, and Beyonce’s sister Solange got four. Beyonce and Solange are actually going head to head in both Video of the Year and Best Female R&B/Pop Artist. Chance the Rapper for four nominations.

The 2017 BET Awards will be held at the Microsoft Theater in Los Angeles on June 25.