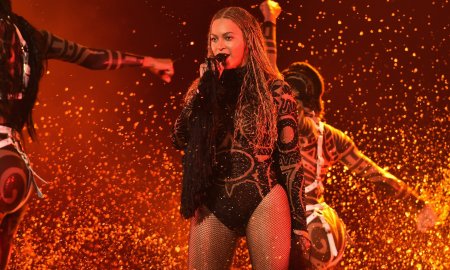 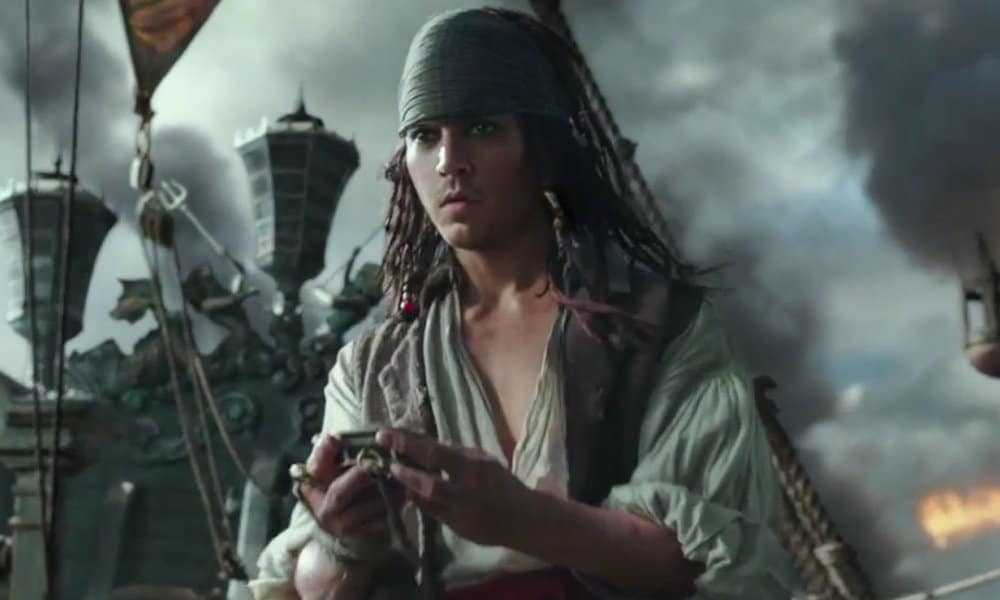 Disney’s fifth Pirates film Pirates Of The Caribbean: Dead Men Tell No Tales has reportedly been stolen by hackers and being held for ransom. The hackers have reportedly requested that Disney pays them a lot of money through Bitcoin but the studio has declined and is working directly with the FBI.

The film is scheduled for release on May 26, but the hackers are claiming that they will release small portions of the film in increments if they don’t get the ransom money.

A similar incident took place last month when hackers stole the fifth season of Orange is the New Black and released some of it for free on the torrenting site Pirate Bay. The Hollywood Reporter has stated that this issue has been increasing.

“The frequency of the attacks has overwhelmed the F.B.I.’s Los Angeles field office, which has been unable to properly investigate all of them.”