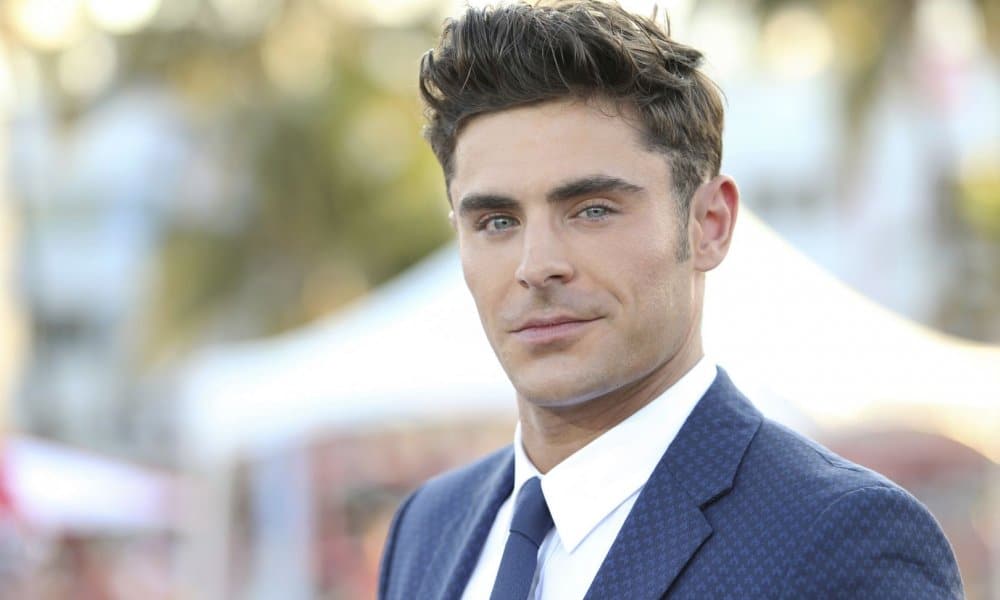 Zac Efron’s next project will be taking on the role of serial killer Ted Bundy in a film called Extremely Wicked, Shockingly Evil and Vile. The film will use the perspective of Ted’s girlfriend Elizabeth Kloepfer, who thought he might have been responsible for around 30 deaths. She’s the one who ultimately turned him in.

The film will be directed by Joe Berlinger and first-time screenwriter Michael Werwie. Michael explained the film will be more of a psychological look at Ted as opposed to focusing on the actual murders.

Production on the film starts on October 9.