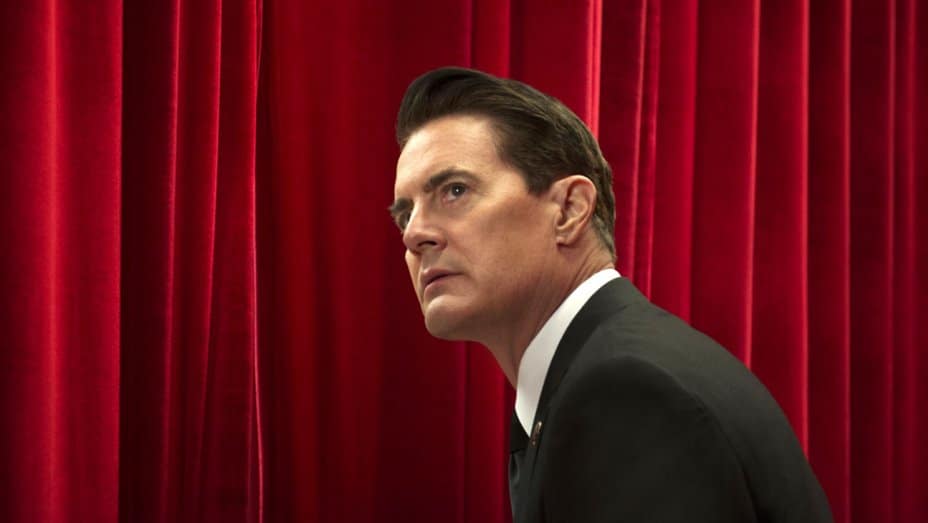 Ever since the late 1980s, the supernatural events surrounding a small town Washington murder have captivated a loyal TV audience. However, David Lynch and Mark Frost’s iconic series, Twin Peaks, didn’t spring solely from the mind of its creators. A new book, Blonde, Beautiful, and Dead, will examine the murder that drew Mark Frost’s attention as a young boy.

Growing up, Mark Frost would spend his summers in the sleepy town of Sand Lake, New York. Before bed, his grandmother would regale the boy with a true crime that occurred years earlier in that same small New York town. In 1908, the body of Hazel Irene Drew was discovered floating in a shallow body of water near Sand Lake. Her skull had been caved in.

The young woman’s gloves and straw hat were found neatly folded on the nearby shore. A piece of red ribbon was tied around her neck. In the ensuing manhunt, authorities found themselves investigating a strange rogue’s gallery of suspects that criss-crossed social boundaries. Was the murderer a dim-witted farm hand who felt scorned? An adulterous dentist? Hazel Irene Drew’s suspiciously reclusive uncle? In spite of an exhaustive manhunt, Hazel Irene Drew’s killer was never found; the case remains unsolved.

As a child visiting Sand Lake, Mark Frost was warned that the woman’s body still lurked in the nearby woods, waiting for someone to unmask her murderer.

Twin Peaks superfans David Bushman and Mark Givens will examine the crime in a metabook scheduled for next year. Metabooks are a burgeoning medium that provide for a multimedia approach to literature. For example, Blonde, Beautiful, and Dead is expected to feature a musical score.

Bushman and Given’s metabook is expected out next year.