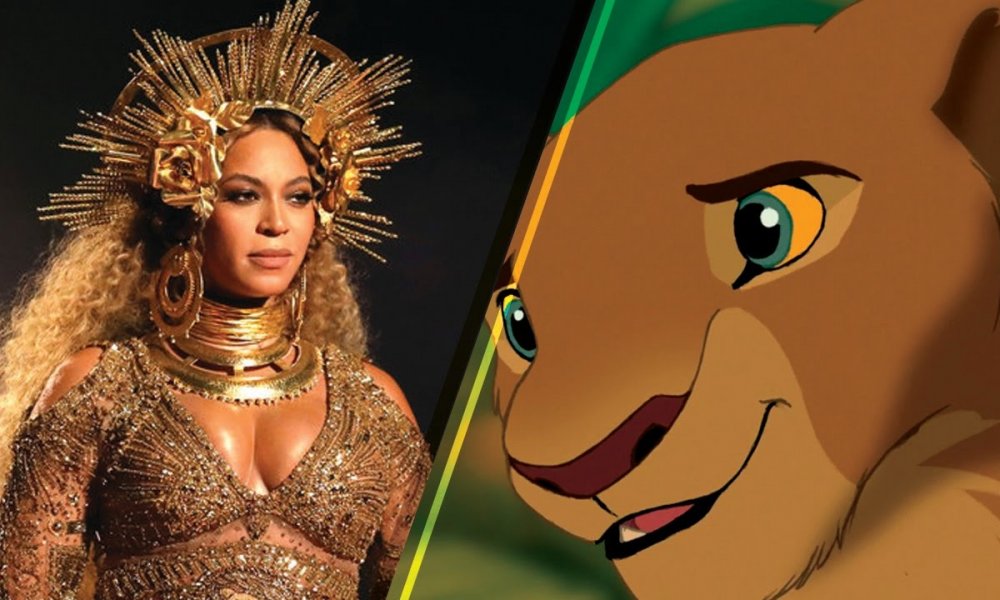 Beyonce has officially joined the cast of the live-action remake of The Lion King. She will playing Naya, the love interest of Simba.

Most of the film’s cast members were announced back in February. Donald Glover has signed on as Simba, and James Earl Jones will once again be playing Mufasa. (He also played the character back in the 1994 animated film.) Other cast members include Seth Rogan as Pumba, John Oliver as Zazu, Chiwetel Ejiofor as Scar, and Alfre Woodard as Sarabi.

The movie will be directed by Jon Favreau, and the remake of the fan favorite film will reportedly offer a “new take” of some sort. Disney has said that the film will be “pioneering filmmaking techniques,” although they have not yet mentioned what those techniques will be.

Beyonce joining the cast is a huge deal for many fans, but there will be a bit of a wait until the project is out. The Lion King remake is set to be released in theaters July 19, 2019.