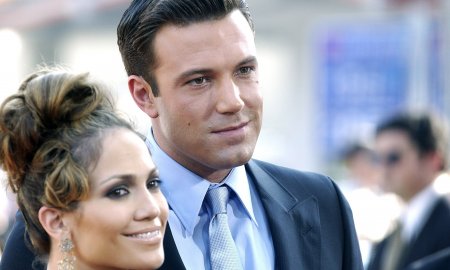 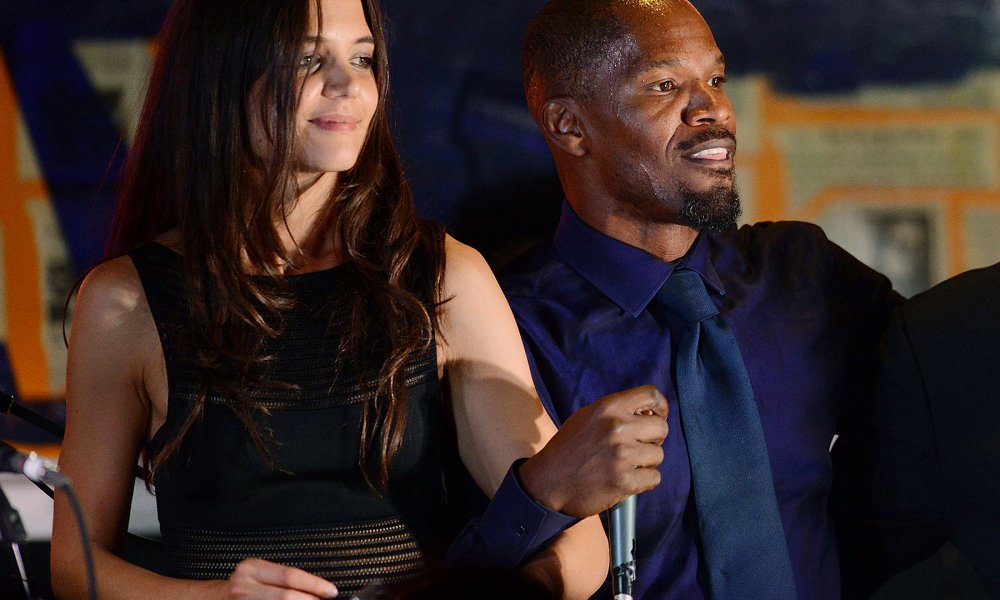 Jamie Foxx and Katie Holmes have been dating for quite a while now, but sources say that the two won’t be getting married anytime soon. They’re both busy with their careers and have a huge interest in keeping their lives private.

While the two have been dating for about four years, they’ve never really publicly defined their relationship. They’ve been spotted out and about together and are clearly an item, but they are very careful about their label. This is a huge change from Katie’s very public relationship with ex husband Tom Cruise.

Both Katie and Jamie have children from previous relationships, so their privacy concerns extend to their children. Katie has 11-year-old Suri from her marriage with Tom, while Jamie has daughters Corinne and Annalise.

Since the two have been slightly more public about their relationship than they were in years past, it’s possible that they’re simply warming up to the idea of being public. The source added that Katie liked the privacy at first but now she’s getting “tired of playing that game.”