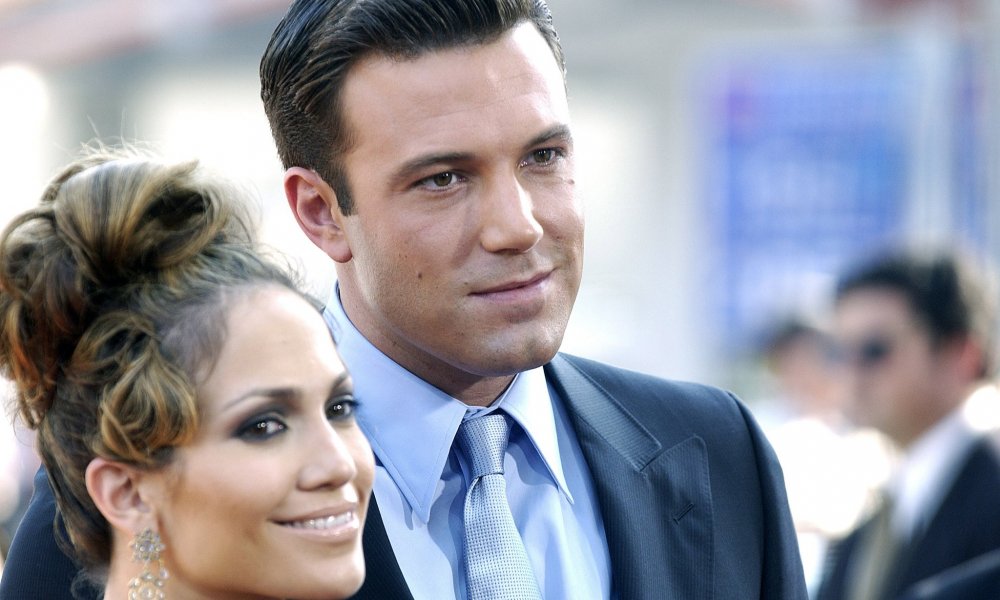 Jennifer Lopez has spoken out about her past relationship with Ben Affleck, explaining how lost she was during that time.

Jennifer and Ben met while filming the movie Gigli in 2003. They quickly got engaged, and then also quickly called it off by 2004. Jennifer detailed how troubling the whole situation was and even said that she was questioning her place in Hollywood.

“I was eviscerated. I lost my sense of self, questioned if I belonged in this business, thought maybe I did suck at everything. And my relationship [with Affleck] self-destructed in front of the entire world. It was a two-year thing for me until I picked myself up again.”

Ben has also spoken out about how hard that time was for him. Following his split with Jennifer he had a few movies do poorly in a row, so it wasn’t an easy time for anyone. Luckily they’re both in better places now.

Jennifer is currently happily dating Alex Rodriguez who she has described as her best friend. Ben on the other hand is currently dating Saturday Night Live producer Lindsay Shookus.