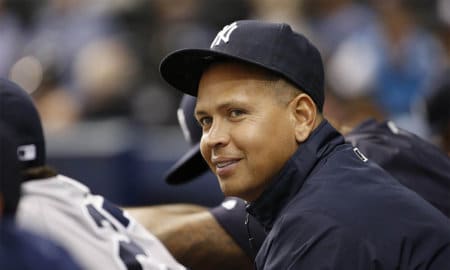 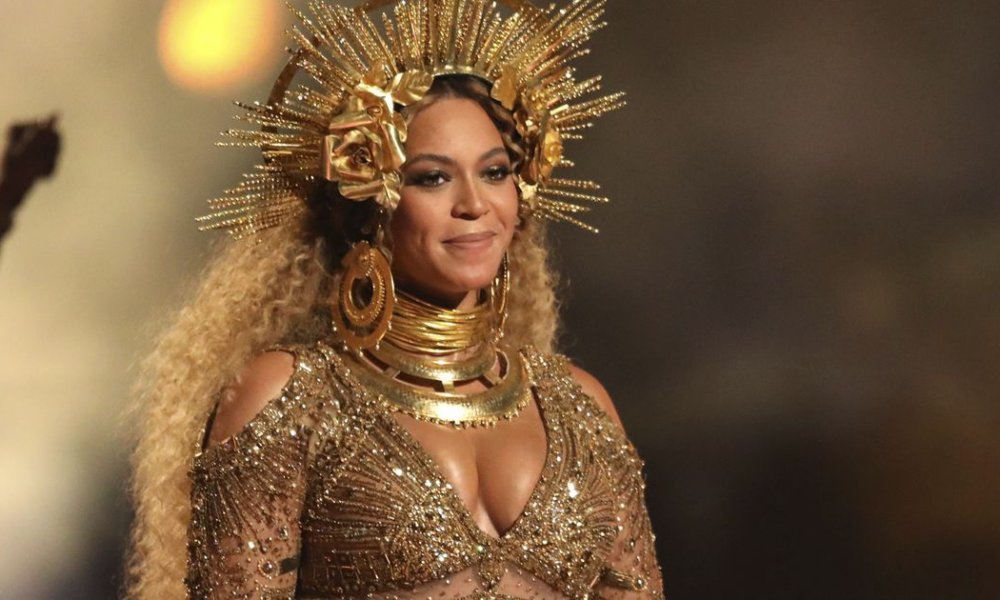 Beyonce is reportedly the top choice to provide the voice of Nala in John Favreau’s remake of the 1994 film Lion King, although she has not yet responded to the offer.

Donald Glover has signed on to play Simba and James Earl Jones will be coming back for the role of Mufasa.

The production team has already shared that they would be happy to work around Beyonce’s schedule since she’s currently pregnant with twins.

Beyonce’s pregnancy has already caused her to make some scheduling changes such as canceling her headlining performance at Coachella this year. Lady Gaga was brought on to replace her in this circumstance.

The original Lion King film was one of the top-grossing animated films of all times, bringing in $968.5 million worldwide.