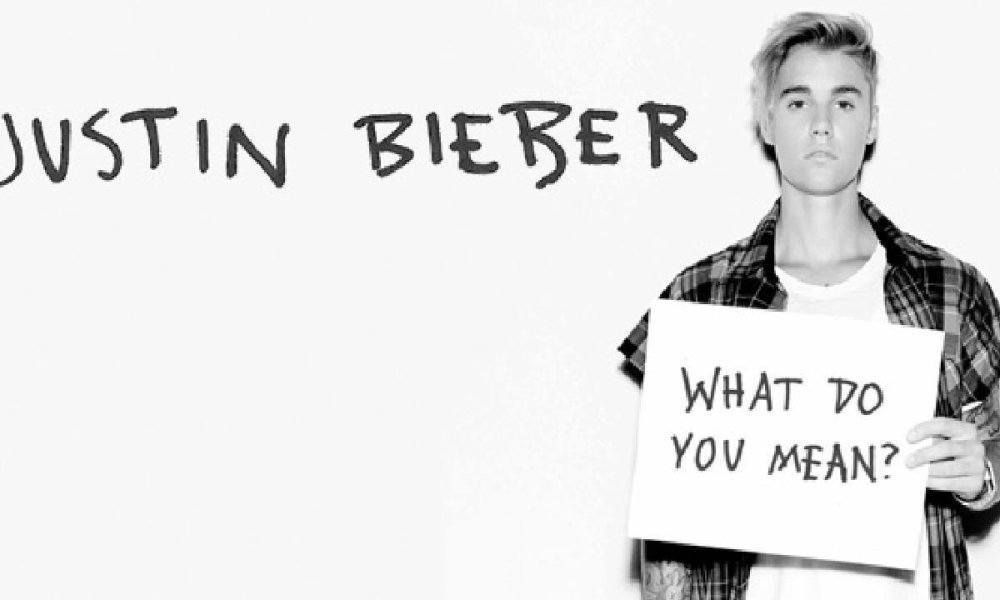 Can you belieb Justin Bieber’s comeback? His new song “What Do You Mean?” has debuted at the top of Billboard’s Hot 100 chart, which makes the 21 year old the youngest male artist in history to do so.

The track, which he co-wrote and co-produced, is Bieber’s first number one single on the Billboard chart. Back in 2012, his hit “Boyfriend” debuted at number two.

“Mean,” released on SchoolBoy/Raymond Braun/Def Jam, no doubt got a boost from Justin’s emotional performance at the VMA awards, where he was brought to tears by the positive reception. He also performed it on NBC’s The Tonight Show Starring Jimmy Fallon and at the Hot 100 Music Festival, among other national appearances.

His 67 million Twitter followers were also chomping at the bit with a celebrity endorsed countdown fueling anticipation for the tune. Marketing genius certainly helped propel the track to the top.

It all bodes well for his forthcoming studio album, set to drop on Nov. 13.

“Today’s Hot 100 No. 1 is an historic accomplishment, yet it’s only the beginning of the excitement that lies ahead for Beliebers across the globe,” adds Steve Bartels, CEO of Def Jam.

The troubled singer has kept a low profile this past year, but he’s back, ready to clean up his image and reclaim his superstar status. If you had any doubt that Bieber was still relevant to his fans, think again.

Let us know what you think of his new number one tune in the comments below.