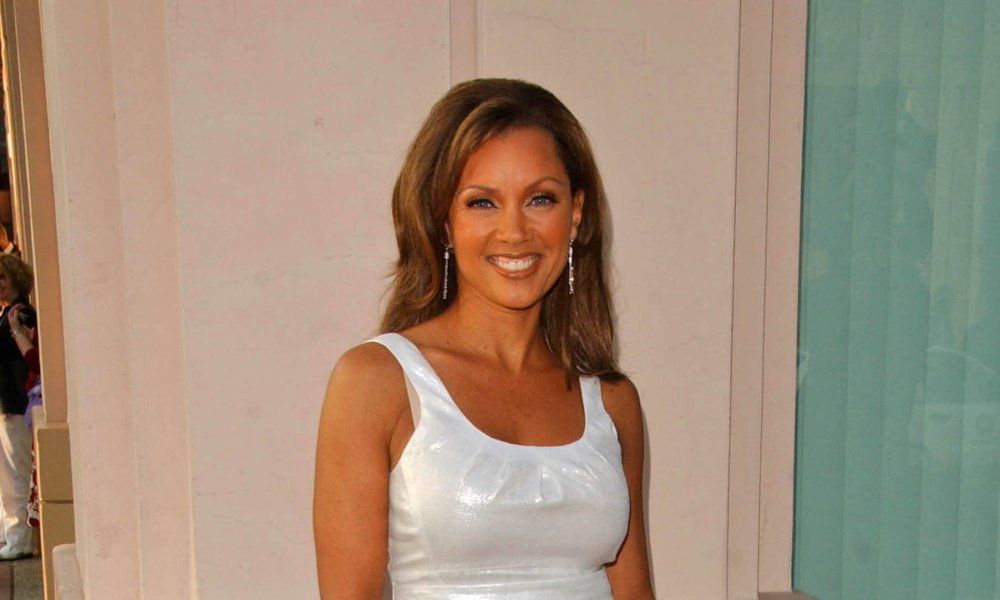 Vanessa Williams, who was crowned Miss America in 1984 and later dethroned in a nude photo scandal, was recently named head judge of the pageant.

The award-winning singer and actress will serve as head judge, according to an announcement from the Miss America Organization, ABC television network and Dick Clark Productions. The 2016 competition begins in Atlantic City today and the crowning will take place Sunday, September 13 during the ABC broadcast.

It’s quite a turn-around for Williams, who was the first African American winner in the pageant’s history. When Penthouse magazine published nude photographs of her taken years prior, she was pressured to resign. This scandalous fall from grace was a challenging hurdle for her to overcome.

Through a combination of talent, tenacity and, perhaps, publicity from this infamy, Williams managed to forge ahead with an impressive career in entertainment. She’s found success in film, television, music and the Broadway stage. Beyond starring in TV shows like Ugly Betty and Desperate Housewives, she’s sold over seven million records with several Top 10 hits and 17 Grammy nominations. She has a Golden Globe, a Grammy and an Oscar for Best Original Song (“Colors of the Wind” from Pocahontas) and won seven NAACP Image Awards. She also has four Emmy, one Tony and three Screen Actors Guild nominations.

Vanessa’s done pretty well for herself, despite that Miss America hiccup thirty years ago. Now, she’s been asked to be the head judge of the very pageant that once judged her so harshly.

Sam Haskell, executive chairman and CEO of the Miss America Organization, said, “Her return as a huge success is a way for us all to move forward and put the past behind us. It’s truly an honor to welcome her back to the Miss America Pageant.”

The Miss America Pageant celebrates its 95th anniversary this Sunday. Some believe the competition has lost its relevancy in recent years. Adding fuel to the fire, satirist John Oliver called out the pageant for overstating the amount of scholarship money it awards in its local, state and national programs.

Will you be watching on Sunday? Or do you think its time to phase out pageants like this? Let us know in the comments below.