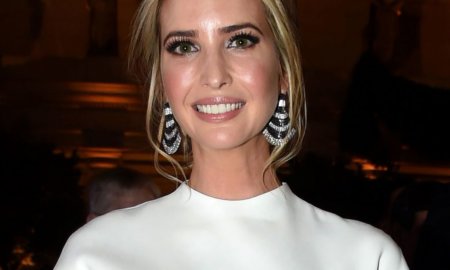 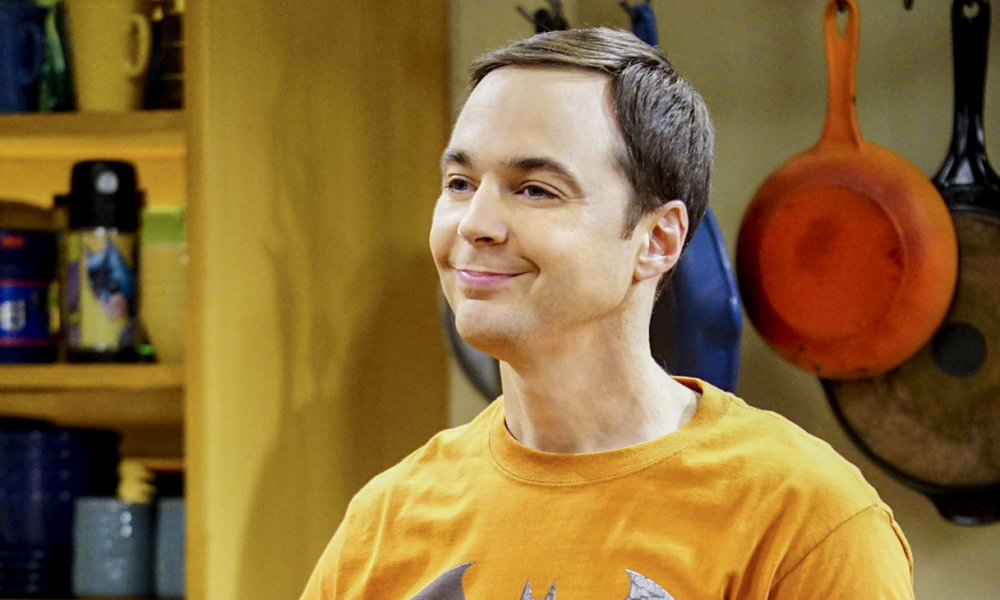 CBS has picked up a Big Bang Theory Prequel called Young Sheldon, which was ordered straight to series.

This is the first time that the networks have confirmed the project but it was reported that Chuck Lorre and Steve Molaro had started casting the pilot earlier this month.

Actor Iain Armitage will be playing the young version of Jim Parsons’ Sheldon Cooper, and Zoe Perry will be playing his mother, Mary Cooper. Other cast members include Lance Barber, Raegan Revord, and Montana Jordan.

The concept of the show has been described as Malcolm in the Middle with a young Sheldon in the main role. The show will begin with Sheldon at nine-years-old living in Texas with his family.