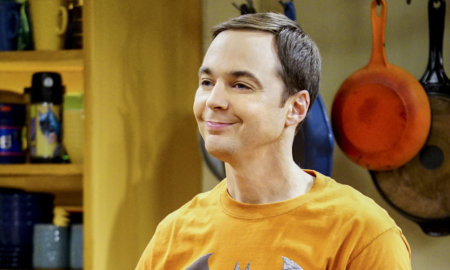 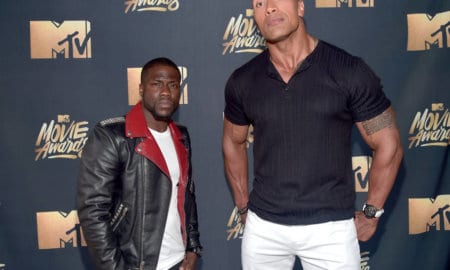 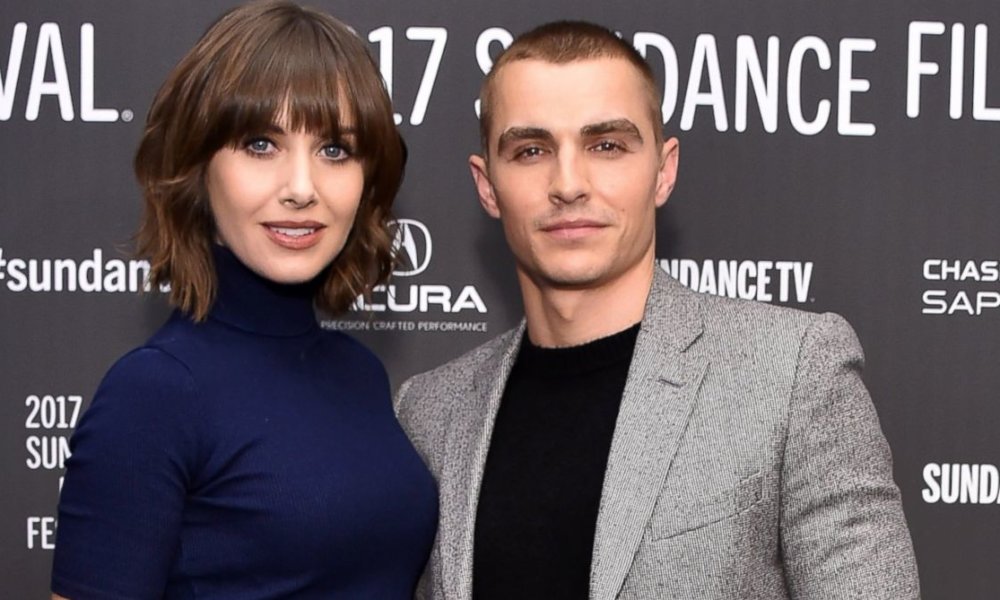 Dave Franco and Alison Brie reportedly got married, according to a rep for the couple. The two have been engaged since August of 2015 after dating for three years.

Dave recently admitted that the two discovered that “Alison should not be on set while I’m having sex scenes with other women. When we’re playing a romantic couple type of thing, we obviously want there to be chemistry onscreen or otherwise, everyone’s like, ‘What are you guys doing together?'”

Brie discussed how nice it is to work directly with Dave.

“Well, we are generally very private, but then when you’re doing scenes where you’re making out, you’re like, ‘Well, we don’t want the make-out to look lame.’ It’s so wonderful to work with someone that you’re getting married to.”