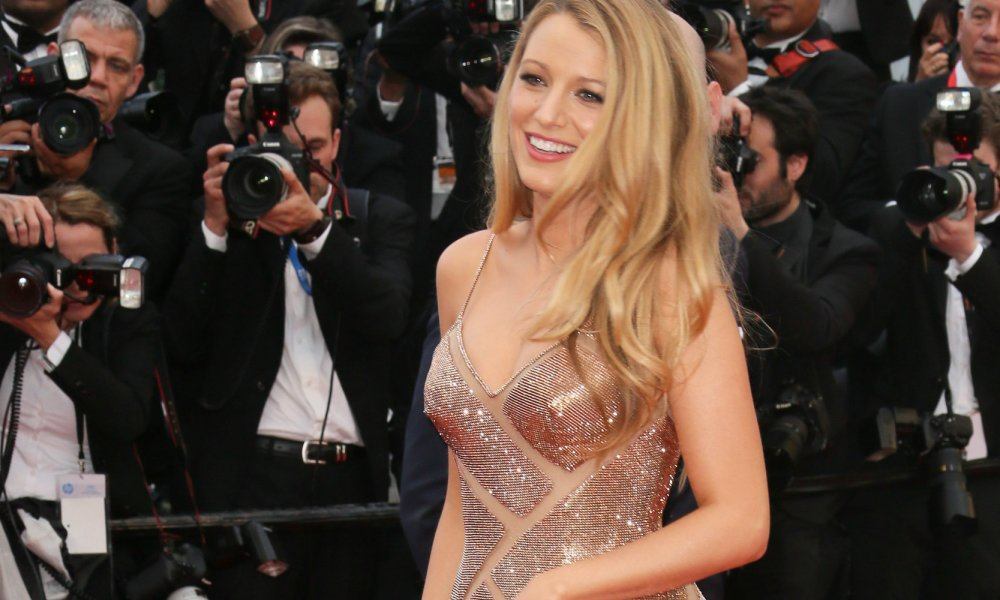 Blake Lively made some people pretty mad when she posted a photo of pregnant self and captioned it with Sir Mix-A-Lot’s song lyric “L.A. face with an Oakland booty.” She has now spoken out about the incident and is saying she never meant to offend anyone.

Blake stopped by SirusXM on Tuesday morning to talk to host Sway about the incident.

“It’s something I was proud of. I never meant to offend anyone. But Sir Mix-A-Lot, he actually said a very nice thing, he was very defensive and kind, because it’s just about celebrating women’s bodies, and that’s what I was doing. I would never want to hurt anyone’s feelings or upset anyone. I was celebrating my body… It’s nice to have a nice curve and not look like you’re starving to death.”

She went on to honestly discuss how women’s bodies are shown in the media in general.

“It’s also unfair what you see in the media so much. What I look like on a red carpet is not what I look like in real life. Even in that dress, I’m wearing a great, tiny corset that like someone has synched me in within an inch of my life and it’s the most favorable version,” she admitted.