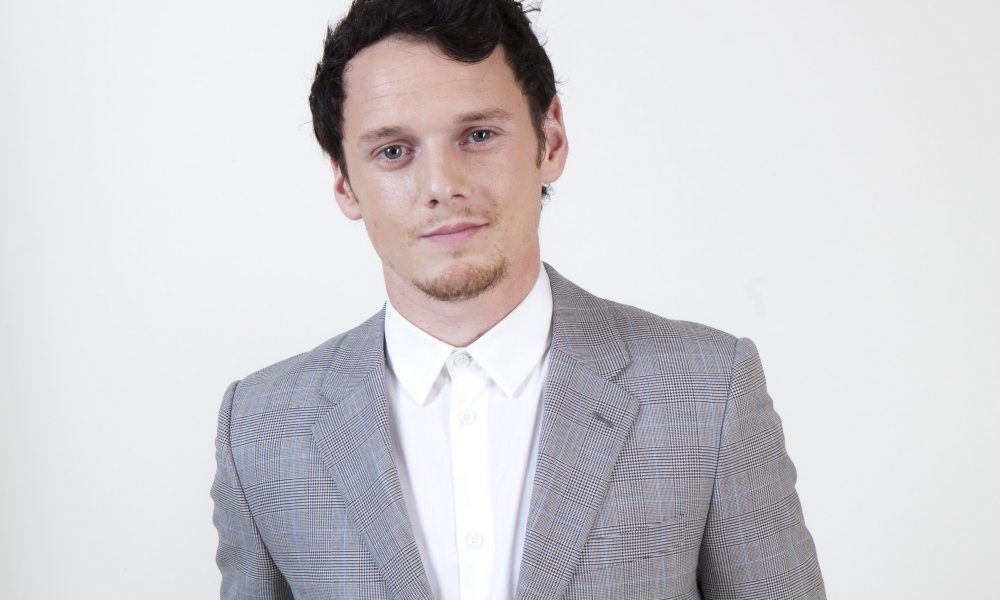 The sudden death of 27-year-old Anton Yelchin was quickly called a “freak accident” and now it has officially been ruled accidental by the coroner.

Anton’s officially cause of death was “blunt traumatic asphyxia” after he was pinned between his car and the gate of his home in Studio City. Apparently Anton had exited his car and it rolled down his driveway pinning him against the gate.

Sadly, the car that killed him was reportedly recalled in April for its gearshift design. The 2015 Jeep Grand Cherokee was investigated by the National Highway Traffic Safety Administration and then Fiat Chrysler Automobiles officially recalled the model. The report said due to the design it made it hard to tell what gear the car was in, which could cause an issue if it looked like it was in park but was not.

A spokesperson for the LAPD said:

“We are looking into that. The investigation is still ongoing and the traffic detectives will look at all of those factors as they would in any traffic collision investigation. So, at this time we’re not sure what caused it, but that’s something investigators are looking at.”

Even though the cause of death has been released, they are still looking into the circumstances as to why the tragic accident occurred. The Star Trek actor’s toxicology results will be released six to eight weeks.