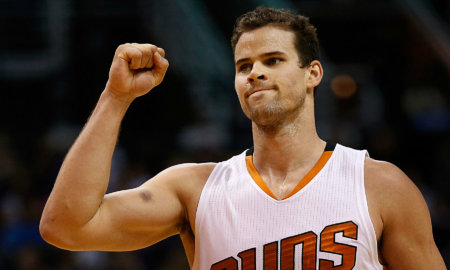 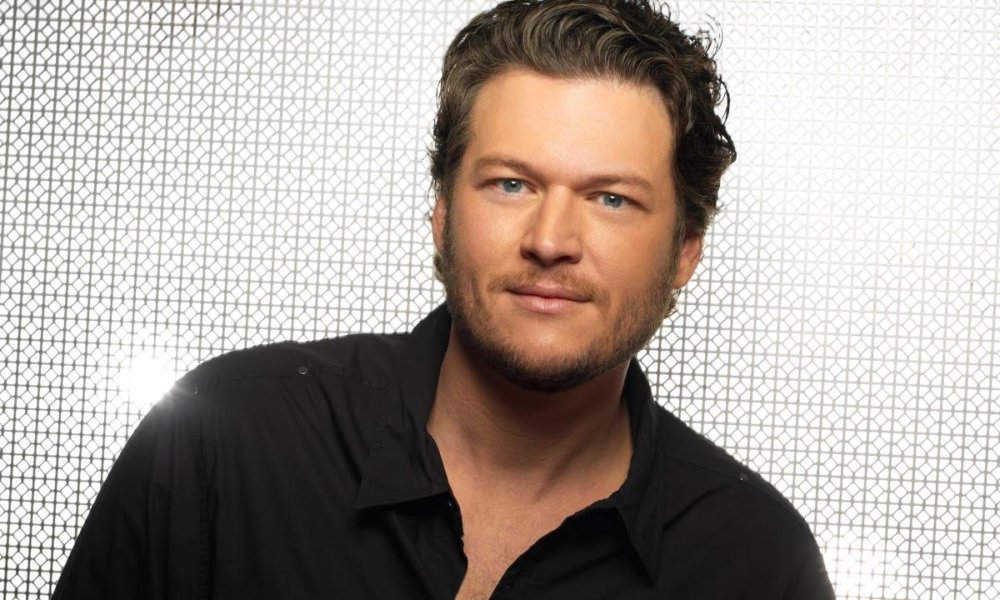 Blake Shelton might be feeling the heat as some of his old, controversial tweets have reemerged online. Most of the tweets have since been deleted, but one Twitter user recently released screenshots of them. The controversy with the tweets is that many of them are being called homophobic, racist, and misogynistic.

The tweets go back to 2009, and address things like his attraction to women including Ellen DeGeneres which confused him since he’s “not gay.” He also talked about a “sick fantasy” that he had about Dakota Fanning, who was only 16 at the time.

“So I just figured out a great excuse for my sick fantasy about Dakota Fanning. I thought she was Amanda Seyfried.”

In 2011, he asked someone to “learn some English so I would at least know what he’s planning to bomb!!”

Clearly a racist concept. He also tweeted things that have been taken as homophobic, including:

“Grown men who wear skinny jeans may as well write on the side of their car “I’m only staring at your boobs cause I’m jealous of them!!”

Many of his fans have been outraged, some claiming that they’re no longer fans at all. One fan pointed out why no one should be surprised by this.

“Absolutely zero people should be surprised that Blake Shelton, a country singer from Oklahoma, is racist and possible homophobic.”

Blake has yet to make a comment. We wonder what Gwen has to say!?